Western Routes of CPEC to Complete During this Tenure of Government 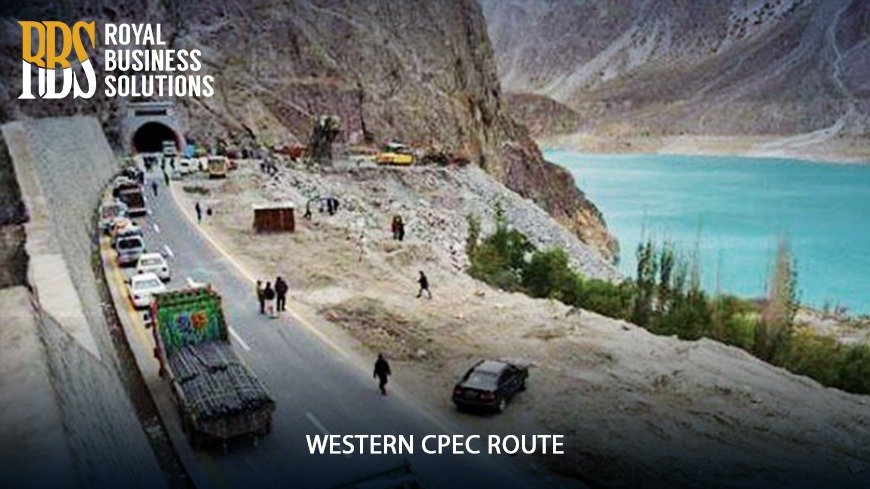 Islamabad: Federal Minister for Communications and Postal Services Murad Saeed has said that the Western Route of China Pakistan Economic Corridor (CPEC) was embraced from Balochistan by the current government and this fantasy of flourishing has been transformed into the real world.

The Western Route of the CPEC will likewise be finished during the current system. He was communicating sees once in a while of Ground Breaking of dualization of Quetta Western detour, development of Dera Murad Jamali bypass and Ziarat Mor-Kach-Harnai-Sanjavi street activities of National Highway Authority, Ministry of Communications, on Wednesday, says a public statement.

Murad Saeed said, during the past fifteen years, 1,100 km-long interstates were arranged. While during the last two and half years, 3,300 Km long public roadways projects were arranged and work began on them.