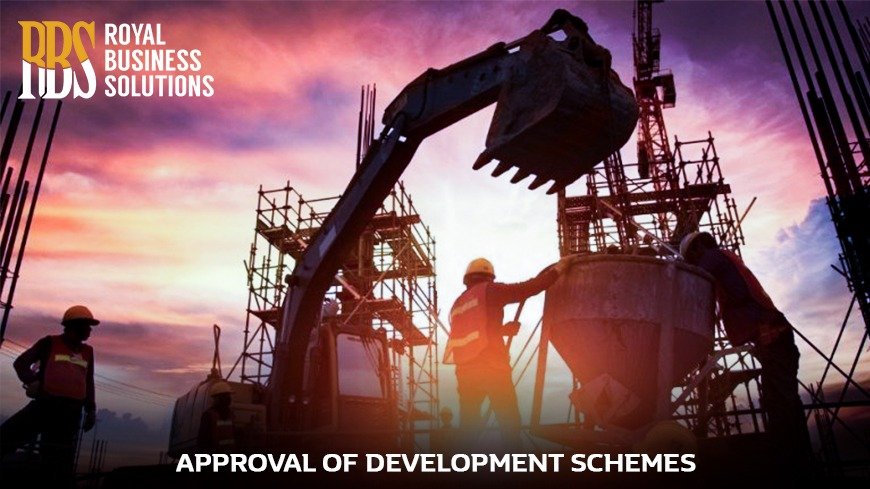 As per the convener, The Schemes approved are:

Maintenance/Improvement of Faislabad-Satiana road from Bypass up to Tandilianwala at an estimated cost of 500 Million.

Establishment of the University of Applied Engineering and Emerging Technologies Sialkot. The Total Cost will be 16,949 Million.

Rehabilitation of roads from MC limits up to Ring Road Faisalabad at a cost of 1,115 Million.

Promotion of Climate Smart High-Value Agriculture at the cost of Rs.27,493 Million.

Duplication of Lila Interchange Via PD Khan to Jehlum at cost of 13,947 Million.

4 More such projects got approved in the meeting which was attended by Members of the Planning and development board, Assistant Chief Coordination, and Provincial Secretaries of relevant departments.