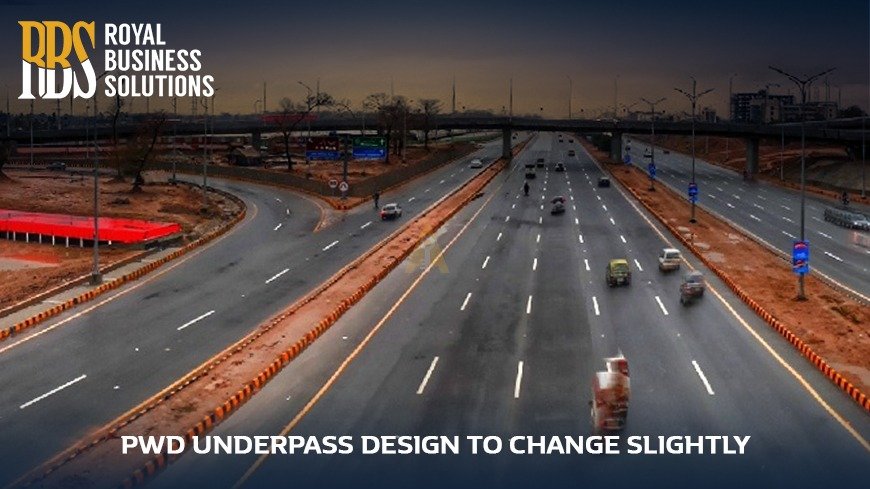 Up to 15% extension can be made in any running project under legal terms, Said the Official Engineering Wing.

Last year the project was given to a company for 428 Million. This was 19% less than the total cost.

Work was continued at a very fast pace and the team was dedicated to complete it within the given time frame, Expansion in the project will take some time but it would not take so much time, Said the site Engineer

The Project will divide the flow of traffic on one of the most busiest highway of Islamabad on peak hours.