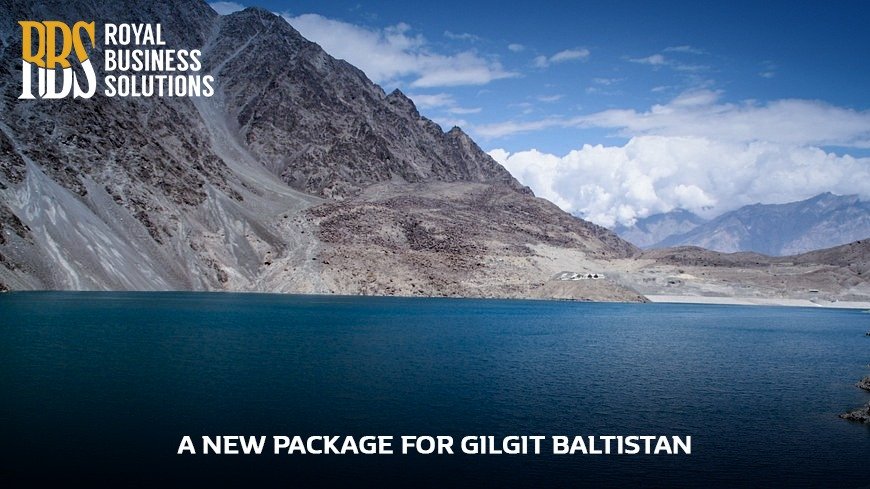 Gilgit: Prime Minister Imran Khan on Friday went on a special one-day tour to Gilgit Baltistan, where he announced a special package for the province worth 370 billion. The package will be mainly focusing on the up-gradation of roads and electricity projects to promote tourism in the region.

“This Rs370 billion package for five years is just a beginning. We will be assisting you more as you require. As per my prediction, if you properly take care of tourism, you will no more need money from the Centre rather we will seek funds from you. You do not know how blessed you are,” Said the Prime Minister while addressing the gathering.

Minister for Planning and Development  Mr. Asad Umar, Minister for Kashmir Affairs Mr. Ali Amin Gandapur, Special Advisor to Prime Minister Dr. Sania Nishtar, and Zulfiqar Bukhari were also along with the Prime Minister during this one day visit.