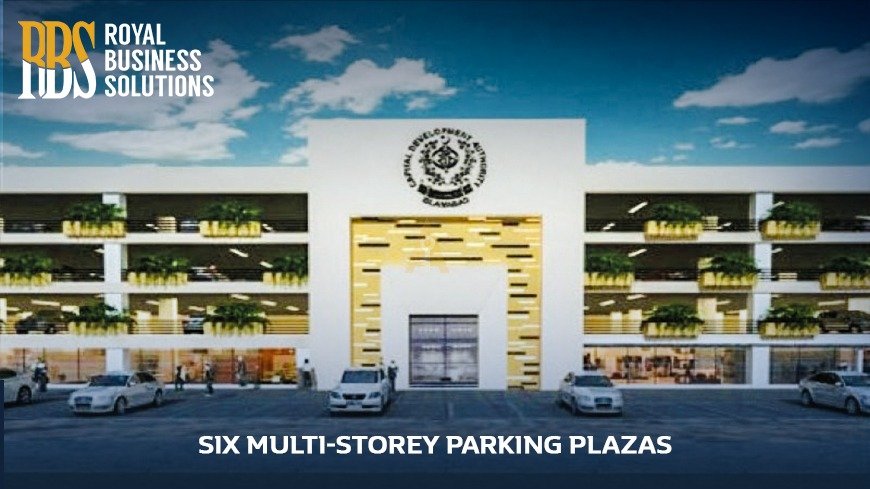 The CDA board individuals during an informal gathering were given preparation on the said project by specialists, and board individuals affirmed the arrangement to build six stopping courts – three around there, one in F-8 and two in F-10 Markaz.

The CDA authorities said that now after consummation of the plan, the community organization is intending to develop courts in June-July this year.

“Today, we got preparation from experts and endorsed six destinations. I have guided the concerned wing to begin development work in June-July of this current year,” said CDA Chairman Amer Ali Ahmed.

He further said that CDA would likewise sell out a couple of floors of stopping courts of Blue Area to meet the development cost of the whole undertaking.

He said the roof of the courts would be utilized for planting and advancing green characters, adding that stopping squares of Blue Area will be six to eight-storey while such offices in F-8 and F-10 will have storm cellars and two stories.