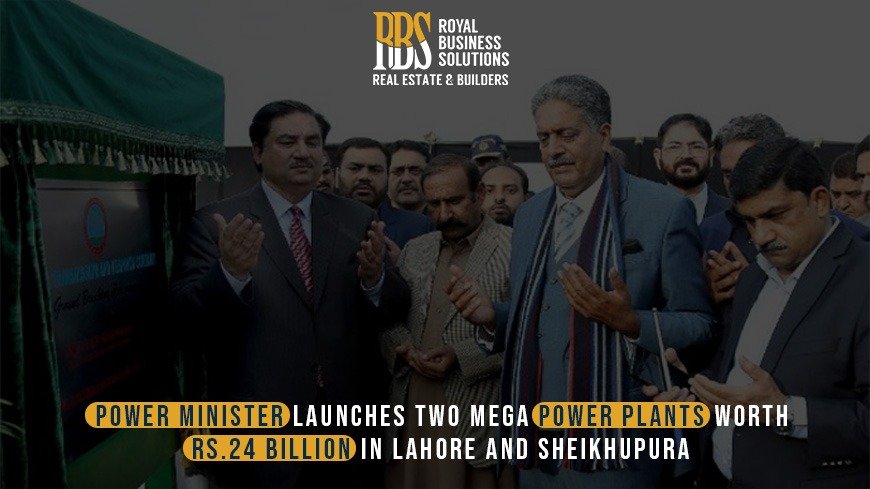 LAHORE: On Saturday, Khurram Dastgir Khan, the Federal Minister for Energy, laid the cornerstone for two mega grid stations in Lahore and Sheikhupura. Each costing of Rs 24 billion.

He said that “2000 MW of incredibly cheap power from Thar coal alone will be added to the national grid. This will add before the end of June 2023”. He also adding that “the government is focusing on the production of cheap electricity from indigenous resources. Like Thar coal, wind, solar, and hydel.”

This is great news for Lahore residents and we are already dealing with Lahore Smart City project that offers world class luxuries at affordable rates.

According to him, the 500 kV grid station in Lahore North will be important in reducing system and line losses. This will also help in enhancing the voltage profile of the connected LESCO and GEPCO network. This will also decrease the cost of power.

Dr. Rana Abdul Jabbar Khan, announced at the groundbreaking event that ADB funds for the Lahore North grid station project. In March 2024, the project will done for a cost of Rs 20.7 billion (630 days completion period).

The Special Economic Zone’s industries will benefit from this initiative, according to MD NTDC, who spoke at the groundbreaking event. The project will complete in 2023’s fourth quarter.