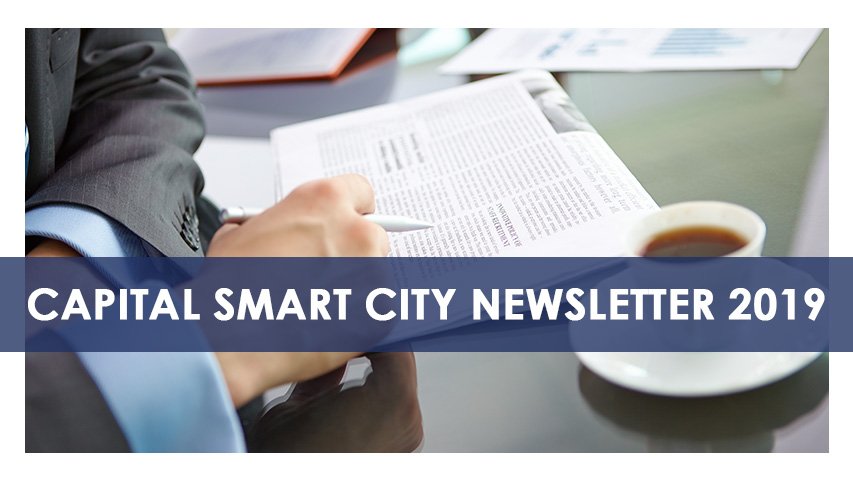 In order to convert this idea in to reality, development work is going on at efficient pace. More than 400 heavy machinery with massive workforce indulged in development of this mega project.

Being the platinum sales partner of Capital Smart City, we present complete timeline of important events from June-2018 till September-2019.

Master Planner, Surabana Jurong MD with his team visited the site of Capital Smart City on 8th July, 2019. The guests briefed about the major developmental updates.

An open-house seminar was conducted in Bologna, Italy. Hundreds of investor and real estate dealers attended this event. The seminar throws light upon the importance of Real estate, particularly of Capital Smart City in Pakistan.

Project Manager of Cracknell, personally visited the site to get insights. Team visited Capital Hills site to check the progress.

In such a lavish and mega event, executive block was launched. Furthermore, development progress overview also shown. Several participants from diverse field of life attended the event. Keen interest shown by the participant in this project.

Capital Smart City sponsored the event. It organized by Institute of Chartered Accountants of Pakistan. The main aim was to highlight women empowerment.

Capital Hills Master Plan presented in a conference held at Dubai. All the officials of FDHL, Cracknell, Surbana Jurong, Troon Golf and several other attened this event.

Enjoying the rolling rides of hills, a driving range will also be presented in Golf Club. Utilizing the unique terrain and landscape of Islamabad, it will be pioneer in introducing any such project in Islamabad. This project envisions to provide the haven for golf-lovers in such an alluring and tempting location.