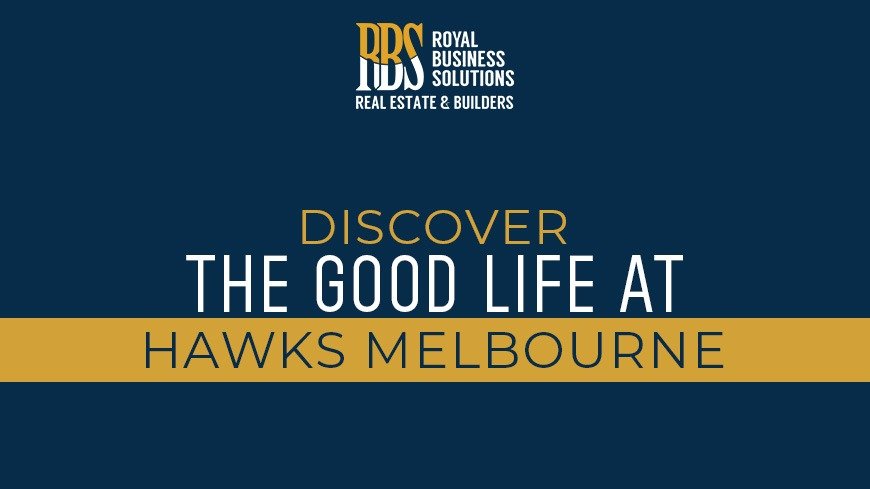 Hawks Melbourne Rawalpindi is the new metropolitan address for people who are in awe of Melbourne’s beauty. The developers are bringing the opulence of Melbourne to Rawalpindi, as the name suggests. Even the most exclusionary people will impress by the modern architectural aspects of this magnificent housing project. This blog will tell you how you can discover the good life at Hawks Melbourne.

Pakistan offers an amazing range of options in almost every aspect of social life. In Pakistani society, which is riven with enormous variations and inequality, there are intersections between cultural, linguistic, regional, economic, religious, class, as well as caste differences.

Current Pakistani culture is becoming more diverse as a result of the quickly evolving changes that are affecting a variety of locations and socioeconomic classes in different ways. Despite Pakistani society’s complexity, generally acknowledged cultural concerns support societal stability and order. Moreover, Pakistan is just one of several nations coping with these grave issues, and it is not the only one looking for solutions.

Pakistan’s capital city of Islamabad has a large number of housing societies and colonies where people can live with their families, illustrating the nation’s unity.

Melbourne was the capital of Australia from 1907 to 1927. The city of the garden is famous all around the world. Since 2002, it has been ranked among the top three most livable cities in the world. In addition, it is proven as the world’s sporting hub. Moreover, Melbourne is also famous for its excellent coffee, cultural variety, and graffiti. Further, we commit to creating a replica of Melbourne for the people of Pakistan, even to naming our neighborhood after its districts.

The first housing project in Pakistan designed in the manner of Melbourne, Australia, is called Hawks Melbourne Islamabad. Moreover, according to the impressive theme infrastructure, this project is currently viewed as the type of thing that the near future is expected to provide. Currently, Hawks Melbourne Islamabad is providing affordable costs and several plots. Along Chakbeli Road, it is not far from Rawat City. Due to the planned interchanges at N-five radio station and Losar Mor, getting there from the Ring Road will be simple in the coming years. Further, the DHA section III construction is growing closer to the society on Chakbeli Road.

The management of Hawks Melbourne wants to introduce the luxurious Australian way of life to Pakistan; as a result, it provides first-rate amenities that will benefit the residents in both their everyday lives and their way of life. Countryside Farms also offers world-class amenities to its residents.

With its high-rise buildings, cutting-edge infrastructure, and tasteful dwelling design, this project aims to be a landmark in the future and makes advantage of Hawks Melbourne’s lush green natural surroundings.

The IMAX theatres at Hawks Melbourne will be models of luxury and entertainment, offering an unmatched cinema experience thanks to IMAX and 3D technology.

Melbourne Hawks society has community clubs and centers where you can perform indoor and outdoor activities including bowling, and snooker.

Hawks Melbourne’s housing project will be an ecological society to combat the climate change catastrophe and will provide the people with a sense of being close to nature.

Unlike many other housing projects in Pakistan, Melbourne Hawks Rawalpindi has announced the opening of a church inside the society to accommodate the religious practices of its Christian residents.

To keep the society secure CCTV cameras are installed. Moreover, Walkthrough at the entrance only allows an authorized person to enter the society.

Zoos, parks, and other enjoyable pursuits all contribute to society’s goal of providing enjoyable experiences for individuals of all ages.

The provision of power, water, and gas to all facets of society around-the-clock, every day of the week, is a top priority of Hawks Melbourne. Moreover, it is naturally lace with natural resources, the most significant of which is the availability of subsurface water. Hawks Melbourne is superior to the other localities in the area.

Hawks Melbourne’s main boulevard will be 200 feet wide. The boulevard will make a pleasing first impression on tourists and also facilitate a smooth flow of traffic.

To prevent power shortages every electric project in society is designing underground. Moreover, underground cables offer a much safer alternative and a more appealing social component.

Hawks Melbourne will be the first housing society in Pakistan to have a tram transport system.  It ensures that residents may move about the housing scheme with ease.

The overall social landscape is stunning, and after its successful implementation, Hawks Melbourne will rank among Rawalpindi’s finest social orders. All things considered, Hawks Melbourne appears to be a solid investment opportunity for both residents and investors. We hope that this blog will be a good guide for you and tell you how you can discover the good life at Hawks Melbourne