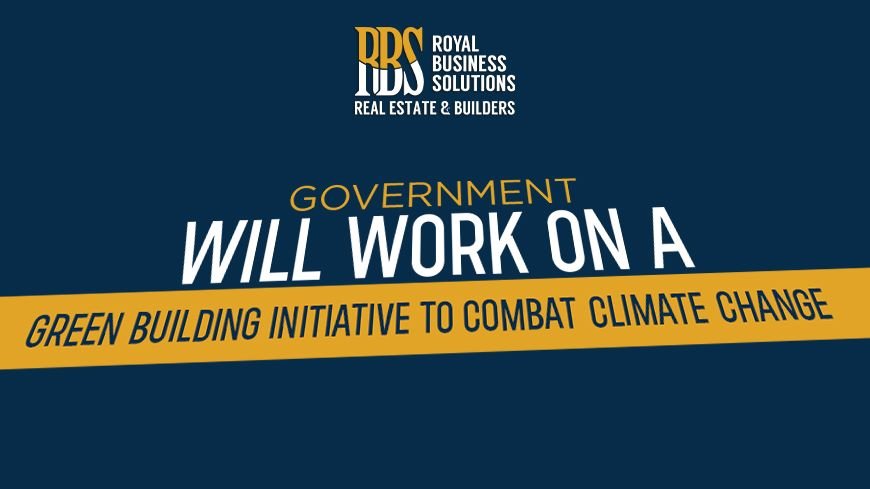 News: The Government is to work on a green building initiative to combat climate change.

A news source claims that the Senate Standing Committee received a briefing on addressing climate change. Officials from the Ministry of Climate Change (MOCC) instructed the members on how to avoid and mitigate the negative consequences of climate change through green building efforts.

The government has put the green project to build on its to-do list. But little has been done to make it a reality. To that end, the Senate Standing Committee members and the additional secretary of the Ministry of Climate Change (MOCC) met. He gave the member a briefing on how green building efforts may protect the nation from climate change dangers. Moreover, he added that Pakistan has the smallest contribution to climate change but experiences the worst consequences, including temperature increases, flooding, and smog in the winter.

During the briefing, the MOCC Secretary stated that the department is in discussions to launch green building awareness programs. The purpose of the program is how to reduce the risks of climate change, global warming, and urban heat. Additionally, the green construction movement can help in combating the effects of climate change such as air pollution. Also helpful in water conservation, waste reduction, and air quality. By raising building height and encouraging the growth of green infrastructure, green buildings initiative to combat climate change can also contribute to the prevention of floods