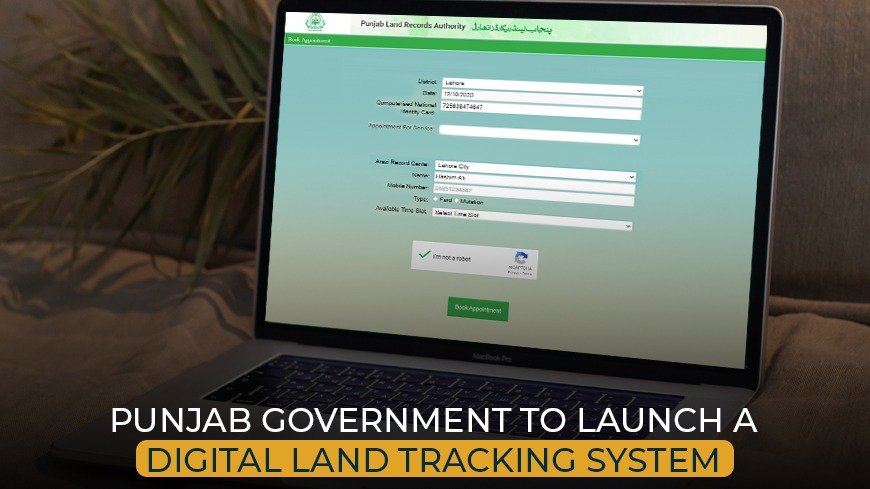 Rawalpindi: The Punjab government is establishing a new digital land tracking system. But the revenue records for 460 Mouzas (villages) in the Rawalpindi district remain incomplete.

To send a team to the district headquarters to inspect it, the Board of Revenue (BoR) has written to the deputy commissioner asking that the scanning of “Massavi” (details of land ownership) be accomplished by January 9.

The Punjab Urban Land System Enhancement initiative launched with help from the World Bank, the director of the BoR added. This will replace the manual land maintenance method currently used by digitally mapping each Khasra.

In reality, the BoR will also initiate a development effort for a land repository based on a GIS. According to the letter, it is essential to have access to information on land records. It is important to ensure that the records convert appropriately from their formerly held manual version to the new digital one.

The vast majority of the digitally kept Massavi maps are now available at the Board of Revenue. But they didn’t give a complete picture of the area. The Punjab government’s new land monitoring system would also record property information using a house number rather than a Khatun, Khasra, or Khyut. The new system will develop to streamline the land revenue system. The system also enhances land record management with the aid of digitization. The government ordered the recovery of lost maps and property data.

To speed up the resolution of matters relating to land, a new cell is constructing in the commissioner’s office. The citizens can register complaints and participate in hearings through a video connection.