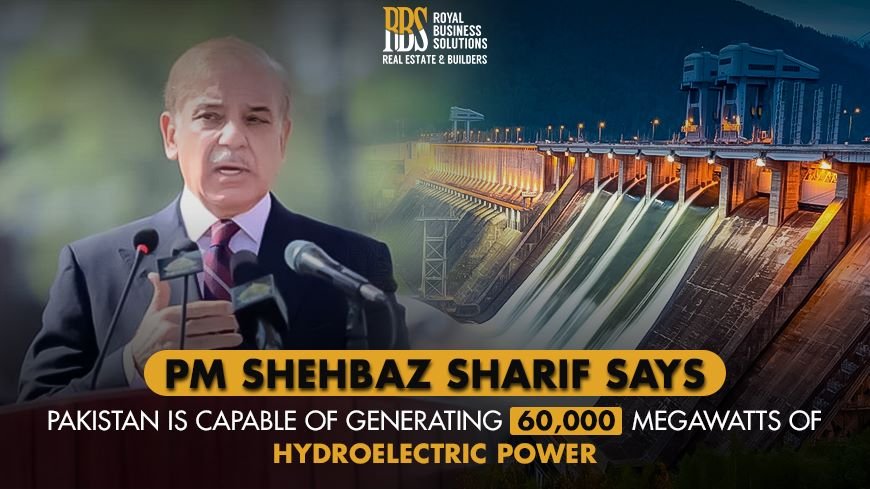 Shehbaz Sharif stated that it was “time to say no” to cartels. They are the reason that Pakistan is not allowing to explore its energy potential.

Despite having resources, Pakistan still imports petroleum, and cartels are setting the rules, he stated at the groundbreaking ceremony for the Unit 5 & 6 Mangla Refurbishment Project, which would increase the dam’s ability to generate energy.

He declared, “I believe the moment has come for us to give them a shut-up call. Also, stand up and say no to them, and carve out a route forward. A plan intended to serve the people of Pakistan.

According to the PM, the country’s annual energy expense is $27 billion, which a developing country cannot afford.

Pakistan is capable of producing 60,000 megawatts of hydroelectric power. But up till now, we have only been able to produce 10,000MW,” he continued.

According to him, Pakistan’s petroleum import bill would be a tiny fraction of what it is now if dams and lakes were. It is similar to what Mangla built. The money will use in crucial areas like agriculture and industry.