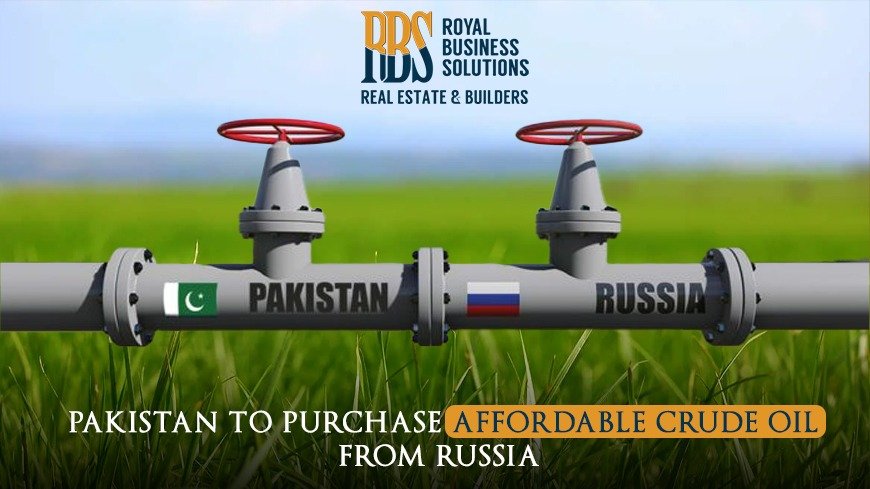 Pakistan and Russia spoke on Saturday to arrange for the purchase of cheap gas and oil. The foreign and petroleum ministries began interaction with Russia via letters.

For the purchase of oil and gas, Pakistan has also promised not to break any international treaties. If asked, a group from Pakistan is preparing to travel to Russia and hold discussions.

The announcement follows Ishaq Dar’s statement that the administration was looking into the prospect of importing oil from Russia one month prior.

Days after Russian President Vladmir Putin and Pakistani Prime Minister Shehbaz Sharif met in Samarkand, Afghanistan, in September. As part of the Shanghai Cooperation Organization (SCO), reports surfaced. It reveals that Moscow was willing to provide Pakistan with gasoline in exchange for deferred payments.