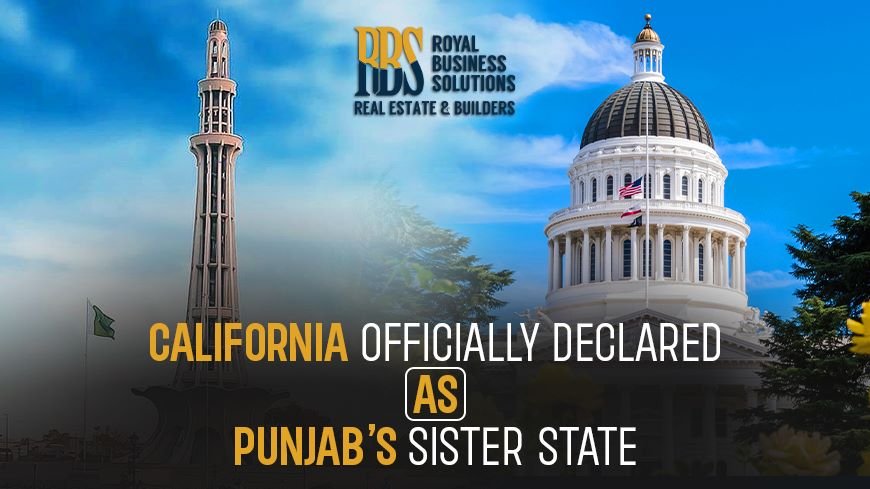 A resolution to establish a sister-state relationship between Punjab and California through December 2026 has been approved by the California State Senate.

Details reveal that the sister-state link between California and Punjab will benefit both areas. Additionally, it will improve the possibility of relationships in the fields of education, the environment, and culture.

According to a news release from the California Senate, Chris Holden first proposed the ACR 105 resolution, House approved it on 14 February.

Read about Hawks Melbourne City Rawalpindi which is a perfect blend of luxury and affordability.

According to Holden, “Punjab’s sister state relationship between Pakistan, and California would boost reciprocal trade and commerce. It will also increase the possibility for educational, environmental, and cultural relations.”

It further stated how advantageous these exchanges will be for both regions.

“Punjab, which has a population of over 110,000,000, is the most populous province in Pakistan. Pakistan’s cinema industry and a sizable portion of its fashion sector lie in Lahore.  The nation’s capital and most important cultural, historical, economic, and cosmopolitan hub. Agriculture dominates on Punjab’s economy, serving as the nation’s breadbasket, similar to California.