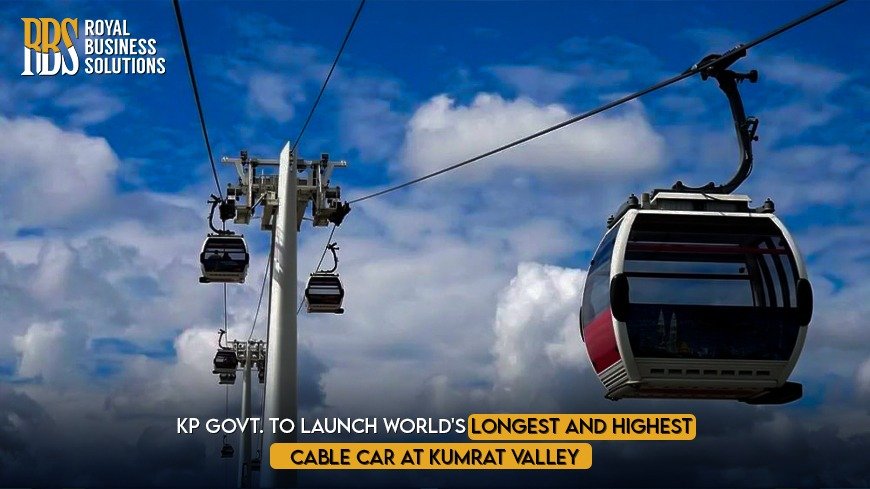 Khyber Paktun Khuwa (KPK) Government is going to launch a cable car project that is going to set a record. It is going to be the longest and the highest cable car project in the world. Chief Minister Mehmood Khan on Thursday chaired a meeting of the KPK Tourism Department and took this decision. This project will be 14 KMs long that will connect Kumrat Valley to Madaklasht Valley of Lower Chitral. After the decision, a permission letter is granted to the engineers for its design and feasibility study in detail. According to a rough estimate and study by the experts, it will attract approximately eight million tourists that will be both local and foreigners. This project will not only attract tourists and increase KPK tourism but also will create many employment opportunities. This project will cost approximately Rs 32 Billion.