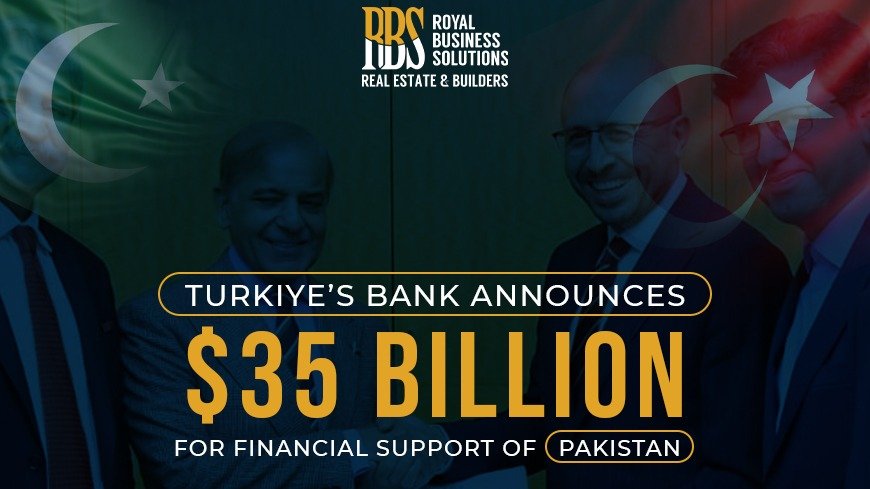 Pakistan and the Trade and Development Bank of the Economic Cooperation Organization (ECO) signed a contract on Saturday in Istanbul.

A loan of €150 million and financial assistance for the import of fuel available for flood relief activities.

The deal signed during a meeting between the delegation of Prime Minister Shehbaz Sharif and a delegation of Yalçn Yüksel. He is the president of the ECO Trade and Development Bank.

After the distribution of the sum, he is claiming that Pakistan’s overall financial contribution will reach almost $1B since the bank’s founding.

According to the PM, the ECO Bank plays a significant role in the overall institutional structure of ECO member nations. Also playing a role in its long-standing relations with Pakistan is laudable.

He stated that more Turkish businesses were willing to enter Pakistan during his meeting with President Recep Tayyip Erdogan.