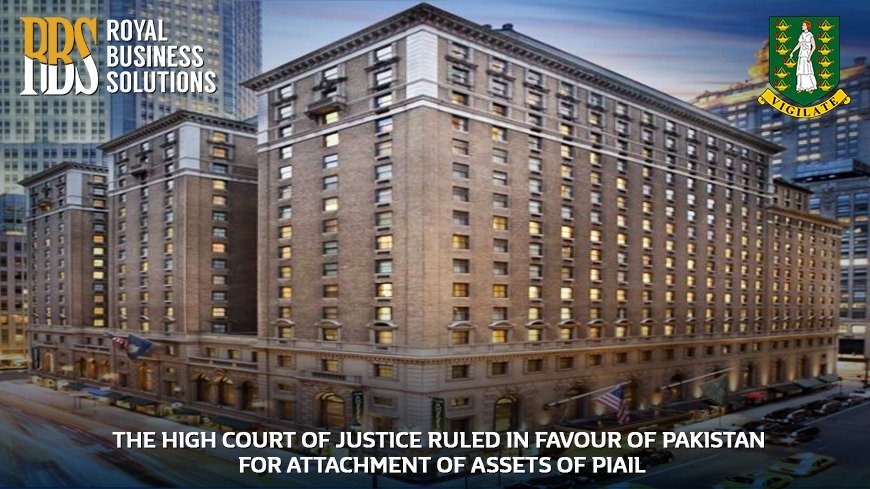 Attorney General for Pakistan Khalid Jawed Khan while addressing the press stated that it is a great legal victory for Pakistan International Airlines and Pakistan itself.

In December 2020 BVI High court froze the assets of PIAIL including Hotels in New York, Manhattan, and Paris. BVI High Court also appointed a receiver on an interim basis.

This great victory will not only help PIAIL to get assets back but it will also help Pakistan to stand by its strong stance.