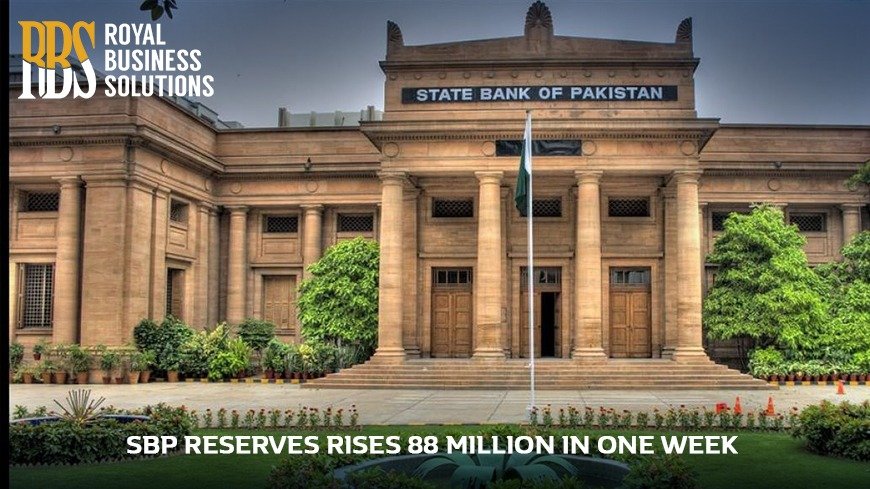 Karachi: May/28/2021: The Foreign exchange reserves held in the state bank of Pakistan were recorded at $15.86 Billion on May 21, An increase of 88 Million was seen in the present week.

Net Worth held by commercial banks were $7.15 Billion while overall liquid foreign currency reserves including banks other than SBP were $23.015 Billion.

During the same time period last year, the Current Account Balance was a $4.7 Billion Dollars deficit, and this year it is an $88 Million Surplus.

This is a very sound and positive growth in the economy of the country after years which will eventually leave a positive effect.