Rise in Pakistan’s exports to China 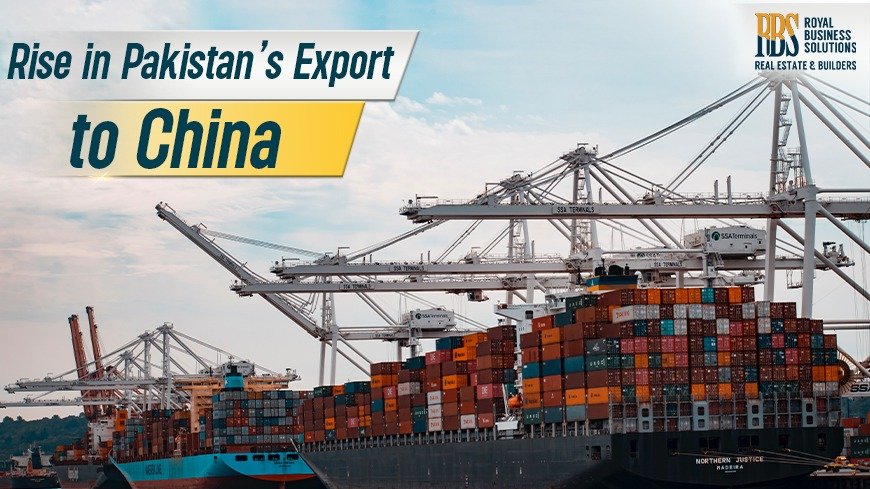 An escalation of nearly 70% of exports to china was documented in the first quarter of 2021, according to sources.

The figures that were reported of the Pakistan’s exports to china in the first quarter of 2021 were $888 million and in 2020 it was reported to be $256 million. If we compare it with 2020, we see a growth of approximately 69%. Due to the agreement of first free trade pact signed between the two countries in 2006, Pakistan revels in zero duties on exports of 724 products to China. However, Pakistan is now permitted to export more than 1000 products to china with zero duties due to the applications of the second pact. As a result, it is benefiting the leather, sweet items, biscuit products and agriculture sectors as well.

Pakistan and China are also partners in the multi-million-dollar China Pakistan economic corridor also known as CPEC, which is an ambitious project to connect Asia with Africa and Europe via maritime networks which will result in boosted trade and better economic growth. The economic corridor will not only result in China with economical access to Africa and Middle East but will also benefit Pakistan in earning billions of dollars for providing with the transit amenities to the world’s second largest economy.