Reko Diq Agreement will aid in overturning the $9 billion penalty. 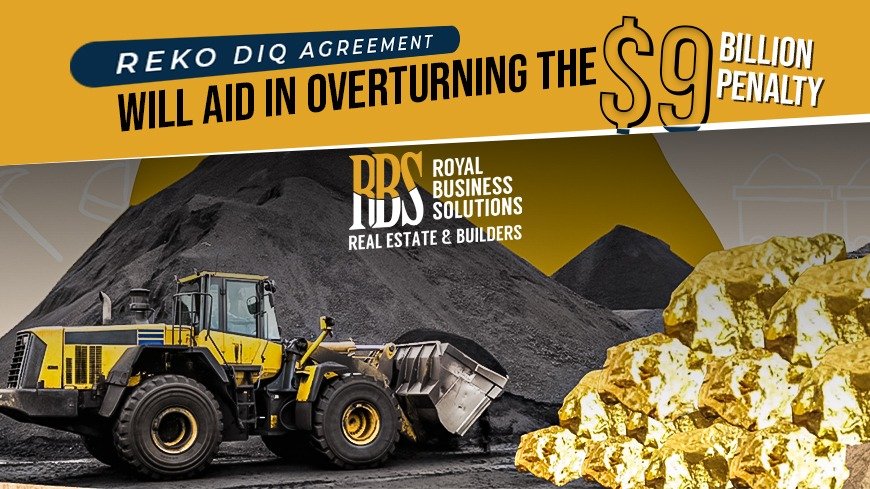 On Tuesday, the Barrack Gold attorney notified big news to the Supreme Court. He said that if the company’s deal with the Pakistani government completes by December 15 the $9 billion penalty on the nation will overturn. Makhdoom Ali Khan, the attorney for Barrack Gold, proceeded to make his points to a bench of three judges. He emphasized that the $4.297 billion Reko Diq deal was the single-largest investment Pakistan has ever received.

According to him, the initiative will initially generate 7,000 employment opportunities in Balochistan and 4,000 jobs long term. In addition, Barrack Gold will construct an underground pipeline from Reko Diq to the port of Balochistan.