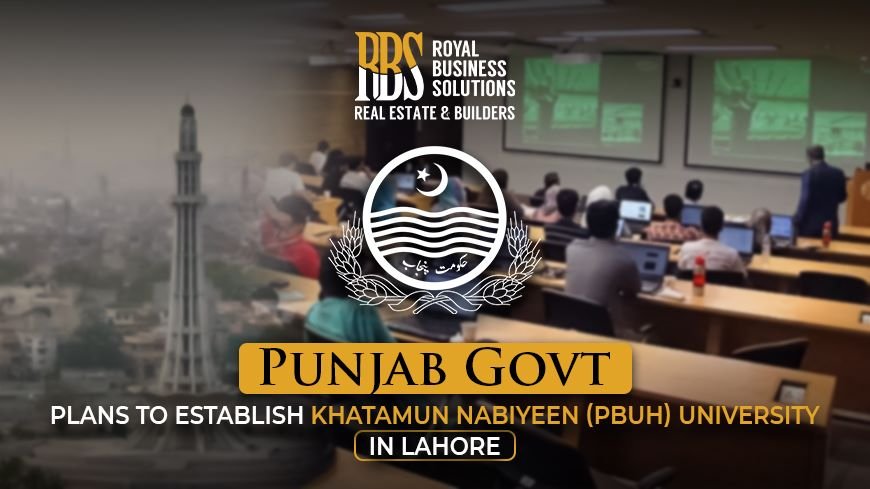 In Lahore, the Punjab government plans to construct Khatamun Nabiyeen (PBUH) University. The Auqaf Department will establish the university at the Qur’an Institute in the Mian Mir neighborhood.

The Khatamun Nabiyeen (PBUH) University Bill adopt during a meeting of the cabinet’s standing committee on legislative business (SCCLB). Muhammad Basharat Raja, the province’s minister of parliamentary affairs, presided over it.

The founding of this university in Lahore is a further development of the Riyasat-e-Madinah philosophy, according to Basharat.

The cabinet committee also discussed ways to prevent mistakes in the printing of the Holy Qur’an in Punjab.

Suggestions includes that the Qur’an Board should have the authority to handle printing problems and that the law will modify if necessary.