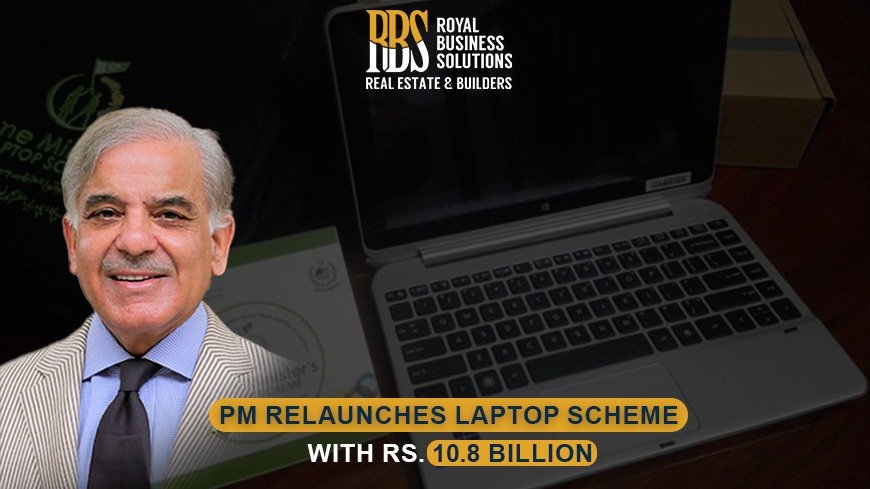 The Pakistani Government has decided to reintroduce the Prime Minister’s Youth Laptop scheme and will distribute 100,000 laptops costing Rs. 10.827 billion throughout the country, according to sources.

According to the current records, Prime Minister of Pakistan ordered 100,000 laptops out of which 74,700 got approval. So, the project’s cost also increased to Rs. 10827.28 million.

Moreover, records show that a sizeable portion of the project will financed by outside resources. Out of a total cost of Rs. 10,827.28 million, the project’s foreign exchange component is worth Rs. 9,890 million, and PSDP will pay the remaining Rs. 937.280 million. The paperwork indicates that each laptop will cost $460.

The Central Development Working Party (CDWP) has approved the modified PC-I for the Prime Minister’s Youth Laptop Scheme (Phase-III). Moreover, the PM Nationwide Laptops Scheme’s Phases I and II  introduced by the government in 2013.

Since the Prime Minister’s Youth Schemes were started in 2013 for five years, a total of 500,000 laptops have been purchased and distributed in two parts (I & II).

The duty of executing the program and also creating the standards/mechanism for laptop distribution has given to Pakistan’s Higher Education Commission.