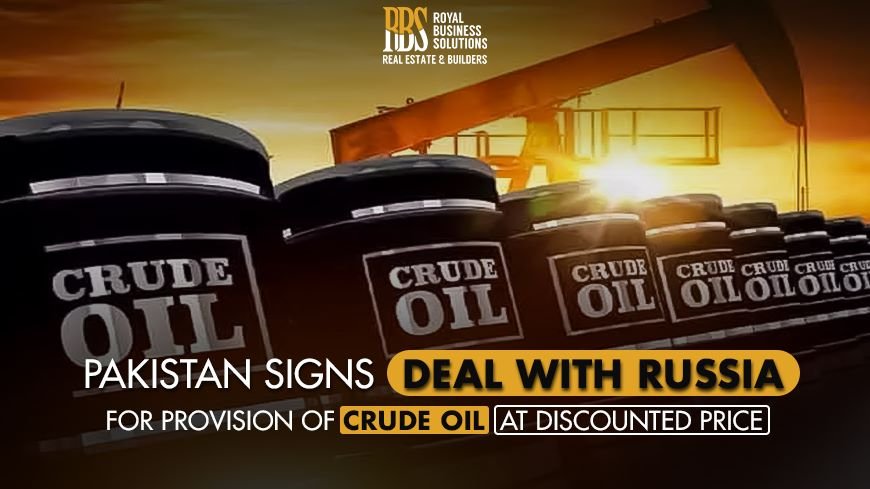 Pakistan signs a deal with Russia for the provision of crude oil at a discounted price. According to Musadik Malik, State Minister for Petroleum, Russia has committed to sell raw oil at lower prices, which would assist the nation in reducing its energy imports.

During a news conference, he stated that Russia would offer reduced fuel and diesel to Pakistan.

Furthermore, Malik stated, “We approached a few private Russian enterprises for LNG, but the government pressed us to sign contracts for 2025-26.”

“Acting in Pakistan’s best interests, the government sought Russia to fix gasoline shortages.” We will find a solution to the energy crisis. We will shortly begin conversations with Russian government-owned firms,” he added.

Minister emphasized that the country has also addressed pipeline links with Russia.