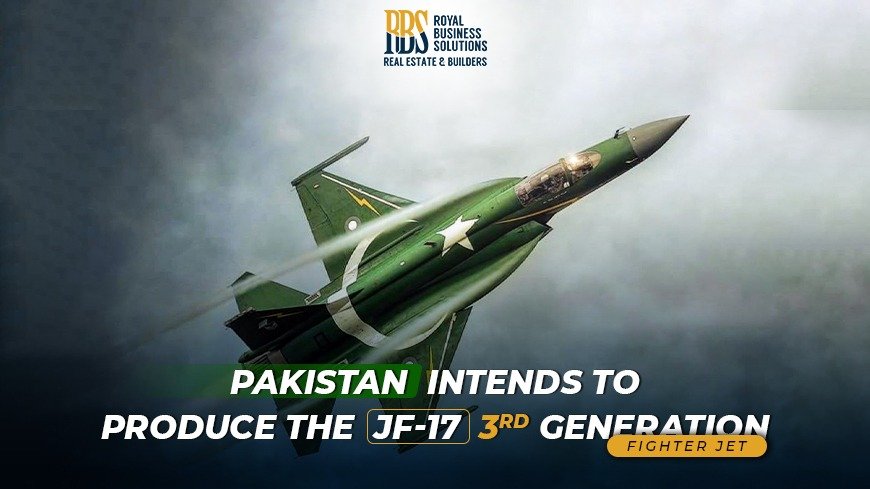 Pakistan has commenced work to present the most advanced JF-17 Thunder third version fighter jet. It was part of the Pakistan Air Force’s (PAF) fleet that downed two Indian aircraft in response to India’s hostility in February 2019.

In February 2019, the fighter planes showed off their prowess and allowed the PAF pilots to exhibit their skill.

The second edition of the aircraft is now on exhibit at the Expo Centre in Karachi. The event is taking place during the current four-day International Defence Exhibition and Seminar (IDEAS), which goes from November 15–18.

As it displays a wide range of items, from machinery utilized in developing nations to the most cutting-edge western technology, IDEAS has evolved over time to become the region’s primary platform for the promotion of defense systems.

More than 285 high-level delegations from 64 countries are also attending the show in addition to trade visitors.