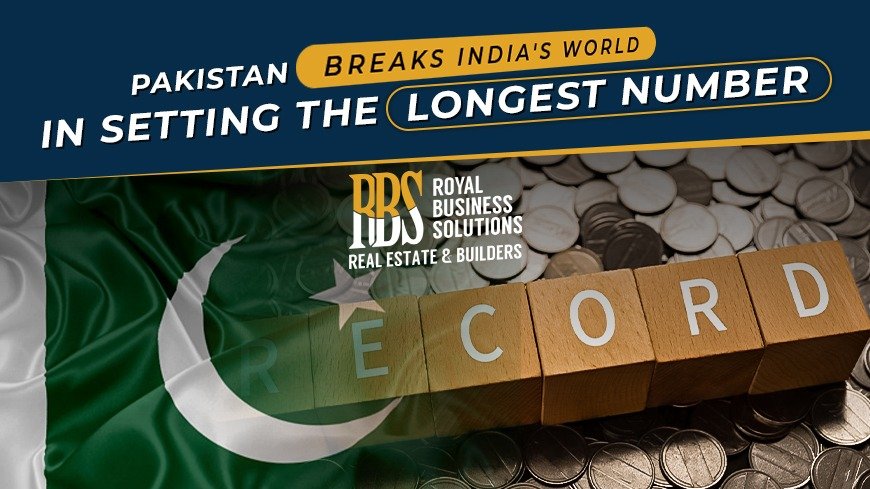 Sania Alam of the Futuristic Learning USA Institute is Nabil’s coach. She said Nabil memorized 30 random numbers in four seconds and correctly remembered them in order.

Nabil has broken the previous record of 28 numbers memorized set by an Indian in March 2022. Nabil has been training his memory skills with me for many years, he said.

He said he has also competed in a number of international brain games competitions, including the Memory Championship.

According to Sania, Nabeel Jr won the bronze medal at the UK Memory Champion 2019. He also won the UK Mind Mapping Championship 2019.

Nabeel remarked on the great achievement, saying that it was wonderful to be able to break down the barriers of our mental capacity. And also to see the brain’s processing powers properly trained.

It is important to remember that Nabeel achieved the longest number memorized in four seconds on June 27 in Karachi, Pakistan.