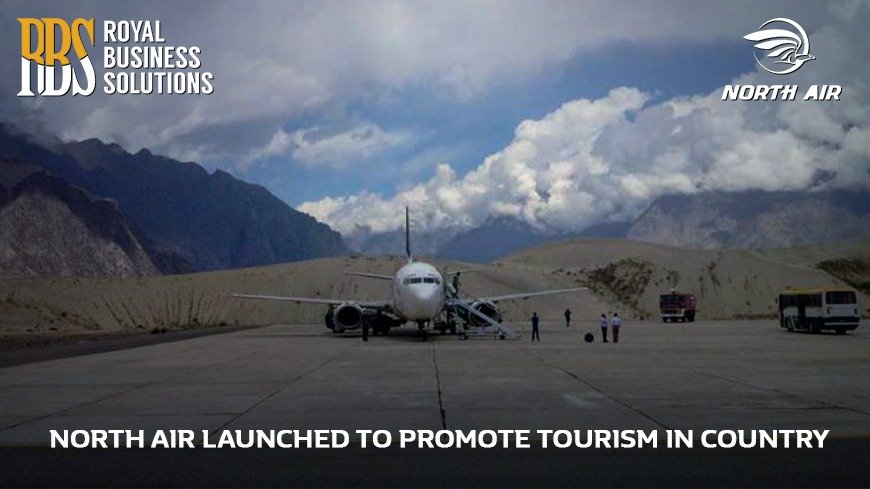 Islamabad: The Civil Aviation Authority has issued a License to a newly launched airline named North Air to boost the country-wide efforts for promoting tourism.

This Private airline will carry operations to Gilgit, Skardu, Chitral, and Gwadar from different Cities across the country.

March this year The Civil Aviation Authority (CAA), stated that Three Airlines are in the final stages to get the certificate. After the Certificate, they can start local operations. Scrutiny of Q-Airlines and Fly-Jinnah has been completed while Jet Green Airlines is in the inspection process yet.

According to the laws these Airlines have to fly domestically for one year and later on they can fly abroad/International.