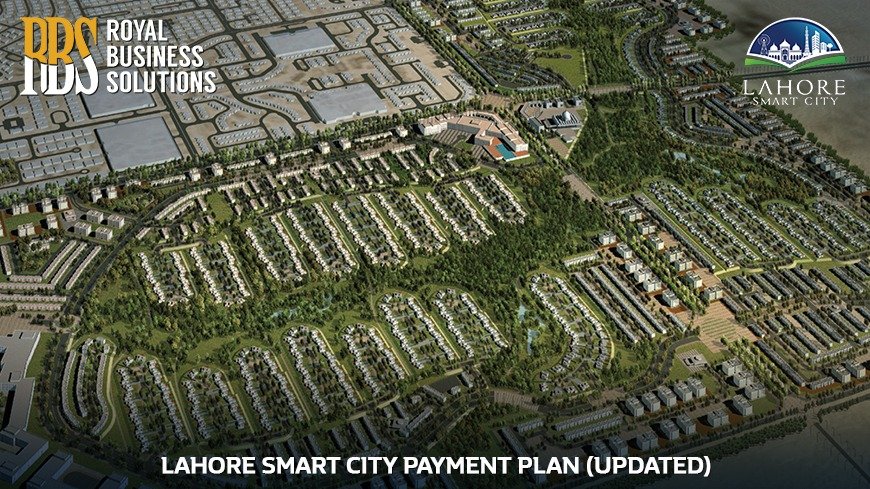 In this article, we will take a look at Lahore Smart City Payment Plan (UPDATED).

Lahore Smart City Payment Plan is quite flexible and offers luxury facilities in an affordable approach. It is divided into Residential Units yet. Lahore Smart City is soon launching Commercial spaces for its respected members.

LSC is offering 07 and 12 Marla plots at the following Prices:

Other than this Lahore Smart City also offers Plot sizes in the following dimensions as well.

The city is soon launching commercial units for its members. While Commercial Units are expected as follows:

The number of units available in Lahore Smart City is expected to be limited as well. Royal Business Solutions (RBS) is the Platinum Sales Partner of Capital Smart and Lahore Smart City. RBS is working in the Real Estate sector since 2014 and has delivered remarkable projects such as: