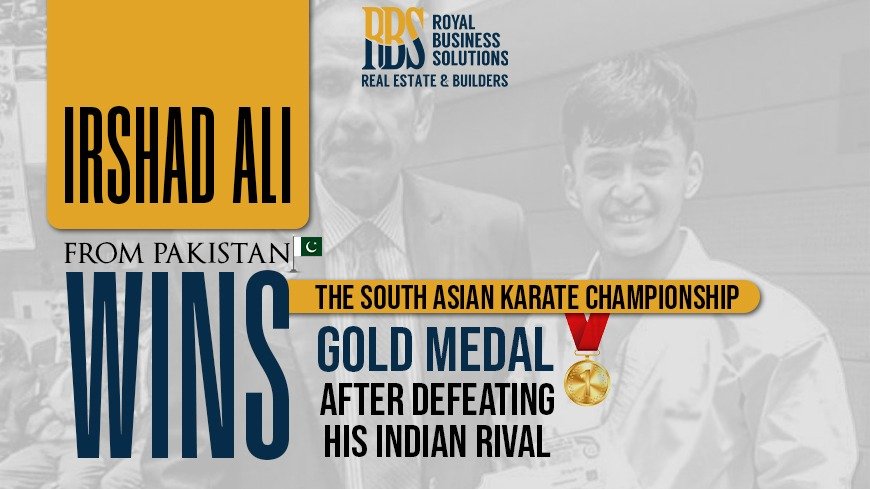 The South Asian Karate Championship held in Colombo, Sri Lanka, where a Pakistani participant won gold.
Ali showed an amazing performance, defeating an Indian opponent to win the U-21 title.
During this edition of the event, he also won a gold medal in another category.
Pakistan now has three gold medals, with Saifullah winning gold in his particular division.
Arzoo, a female athlete, earned silver in the solo women’s karate junior category.