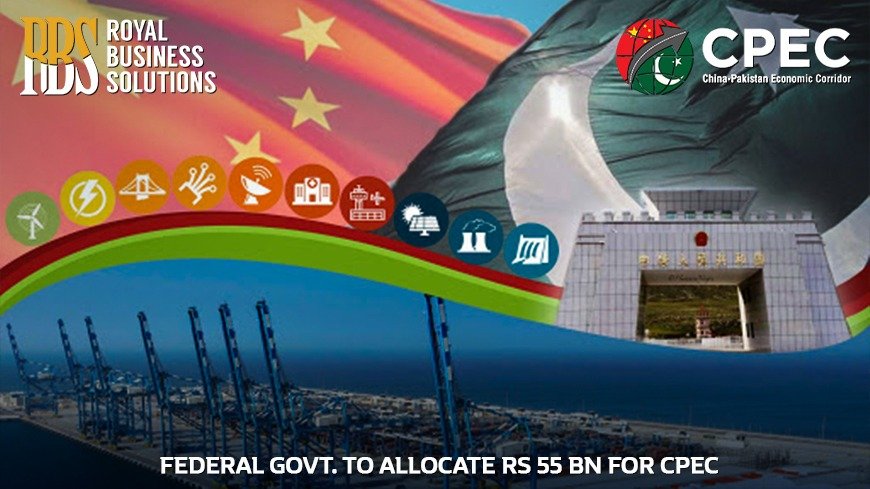 Islamabad: Federal Government to allocate Rs.55 Billion specifically for China Pakistan Economic Corridor CPEC project in the fiscal year budget 2021-2022. It does not match with the holdings a total of 1.6 Trillion.

According to media reports, 25 Projects related to China Pakistan Economic Corridor have been included in Public Sector Development Program.

The government has decided to allocate Rs.55 Billion for different CPEC Projects. These projects will complete soon.

CPEC funds cost 1.6 Trillion after the increment while 305 Million have been spent.

Development Minister Asad Umar while addressing the media state that the next phase of the CPEC Project is most connects closely to Private Sector. There will be less burden on Public Sector.