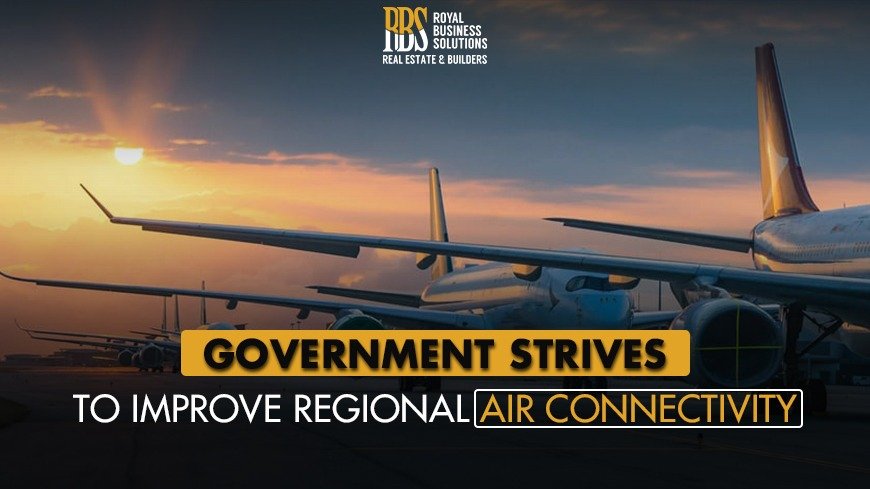 The government has started putting the finishing touches on a detailed plan to reopen long-closed airports on a commercial basis.

According to documents made accessible to The Express Tribune, the project will boost regional connectivity, reopen shuttered airports, and restart Pakistan Airways.

At the domestic level, a framework for regional connectivity was finalized. Additionally, any foreign corporation may form a joint venture with the national airline. Pakistan Airways, a PIA subsidiary that will operate as a regional airline, can also activate for this purpose.

In addition to recycling billions of dollars worth of idle airports and other civil aviation assets, this project’s goal is to make air travel accessible to all Pakistanis. This involves giving locals access to the aviation industry, which will increase their technical skills and open up job prospects.

The proposal estimates that this work will boost the annual gross domestic product by $500 to $600 million. The document states that tiny charter aircraft will operate the flights. The aircraft with 20 or fewer seats from every airport in the nation and under regional connections.