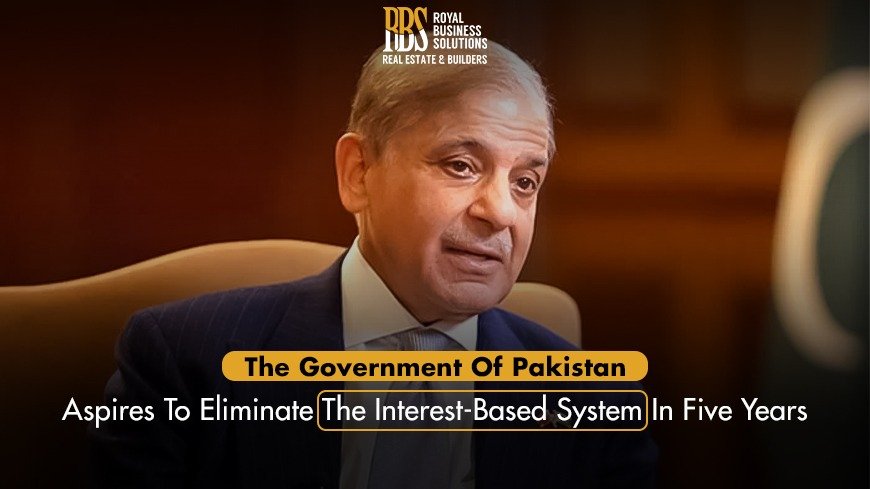 Islamabad: The government of Pakistan aspires to eliminate the interest-based system in five years

The FSC outlined some national laws that it claimed were against Islamic tenets. Because they have provisions in place for charging or paying interest, which the FSC determined falls under the definition of riba.

Ishaq Dar stated on Wednesday at a seminar “Earning money through interest is simple, but it is not legal”. Markaz Al Aqtisaad Al Islami and the Federation of Pakistan Chambers of Commerce and Industry (FPCCI) organize in Karachi.

He welcomed the FSC’s decision and noted that the country had already adopted 20–21% of Islamic banking. Moreover, the government aims to integrate Islamic banking fully within the next five years.