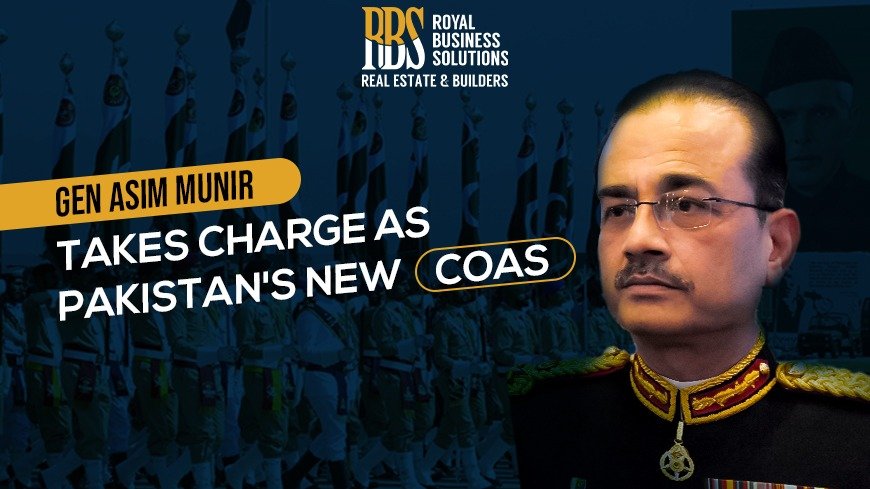 President Arif Alvi gets the nominations report from Prime Minister Shehbaz Sharif for the new army commander and CJCSC. He accepted the report on Thursday.

According to MOD notice, the current CJCSC and Army Chief will retire on November 27 and 29, respectively

According to Article 243(4)(b) of the Constitution and Section 8A of the Pakistan Army Act 1952, was happy to approve PA-25031 Lt. Gen. Syed Asim Munir’s promotion to the rank of General with immediate effect. And his appointment as Chief of the Army Staff for a term of three years beginning on November 29, 2022.

President Arif Alvi invited the newly appointed COAS and CJCSC to a meeting with the president. The President praised the selection of both Generals.