FGEHA has planned to auction property in G-13 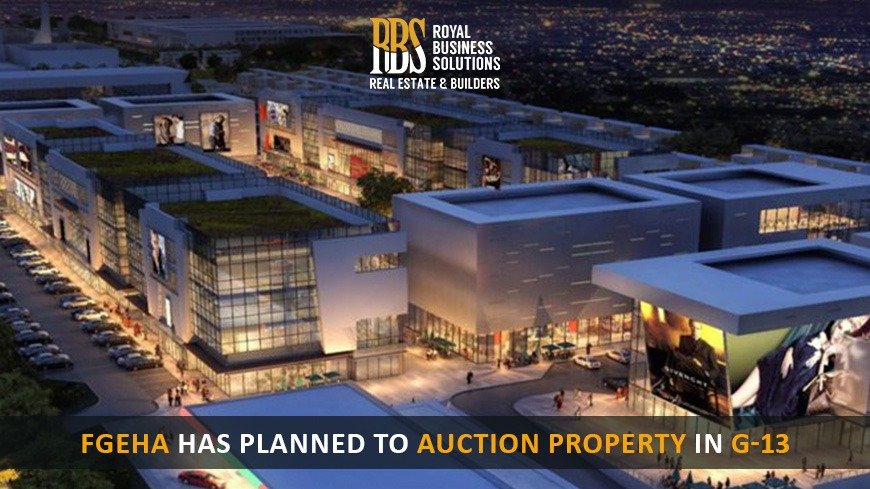 Islamabad: According to news released on November 3, the Federal Government Employees Housing Authority FGEHA has planned to auction off the property in Sector G-13 in order to build a five-star hotel.

A luxury hotel will be built on the state property in Sector G-13 amidst the capital, according to the news source. In Mawariya,  the Federal Government Employees Housing Authority (FGEHA) owns more than 21 Kanals piece of land. An auction will take place, where worldwide investors will take part, according to the information supplied about the sale.

According to reports, the authority has decided to sell the land at auction to raise money. Sources also reveal that the five-star hotel will also accompany a 40 feet wide loop. The core purpose is to make the area more accessible. In addition, it aims to enhance the flow of traffic in the city.

Read: FGEHA has planned to auction property in G-13