Did You Know About Capital Smart City? 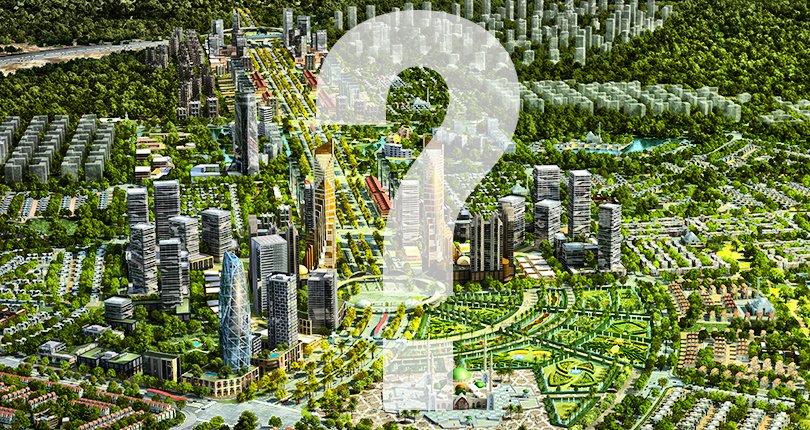 Capital Smart City is a big talk in Real Estate Sector of Pakistan, Saudi Arabia, Dubai, UK, USA and all over the world. Despite of being in lime light, still many people do not know much about this mega venture. Today, we have answered the most sought-after question regarding Capital Smart City.

Q1- What is meant by Smart City?

Smart City is an innovative urban project. It incorporates Information and Communication Technologies (ICT). The ultimate aim of Smart City is to increase the quality and performance of several civil services including transportation, security, utility supply, waste management, and educational institutes.

Smart City revolves around the concept of Internet of Things (IoT). Different devices are connected to same network for integrated setup. Smart City confirms both efficiency and control at the same time.

Q2- What is Capital Smart City?

It is a quality housing project. It is grand Avant-grade project. Capital Smart City is going to become 1st smart city of Pakistan while 4th in Asia. It is using bleeding-edge technology in order to make it innovative project. With usage of ICT, it confirms both the efficiency and proficiency. It features Grade-8 development.

Moreover, it also offers those amenities that are never seen in any housing society of Pakistan before . It offers occupants unique and unforgettable modern living environment.

Q3- What is legal status of Capital Smart City?

Q4- What is total area of Capital Smart City?

Capital Smart City has total area of 80,000 Kanal. It is counted in biggest housing scheme in Islamabad and Rawalpindi.

Capital Smart City considered as one of the best investment right now. There are several factors that supports this stance. First of all developers’ reputation. HRL is not a new name. It is known for timely and quality delivery. Moreover, several international firms involved in this project.

It is indeed a good investment option. As 5 Marla plot started from PKR 1,700,000 while the current amount of same plot is 2,600,000. Moreover, this price fluctuation is occurred in minimum time frame of 2 years. In other words, you can have at least profit of PKR 900,000 in short time period.

Q6- What is the main access of Capital Smart City?

Q7- Is it only accessible from Motorway?

Capital Smart City has multiple access. As mentioned above, it has main access from Motorway. However, it also readily reachable from Chakri Road, Rawalpindi. After the completion of Rawalpindi Ring Road, it also serve as main access route.

Q9- When is the first balloting of Capital Smart City?

Q10- Who are the developers of Capital Smart City?

FDHL aims to build integrated communities that have self-sustainable approach. Meanwhile, HRL is a brand in Real Estate world.

Capital Smart City is offering plots on 3 year quarterly installment plan. It allows fixed income people to invest in easily. Meanwhile, the discount is also available for lump sum payment i.e. 10% on 100% payment and 5% on 50% payment.

Capital Smart City is unique in a sense that it is a self-sustainable city in every regard. Due to its sound master plan, it is creating more than 90 thousand job opportunities. Furthermore, it is featuring CPEC Tower as it happens to present on eastern route of China-Pakistan Economic Corridor (CPEC). Furthermore, it has Chihan dam in its periphery to compete the demands of water. Also, in order to fulfill electricity demand, it has installed solar panels throughout the city.

Presently, Balloting of Overseas District-1 is done. The possession of these plots will granted in coming month or two. Meanwhile, the development work is going on at speedy pace to facilitate the future-residents.