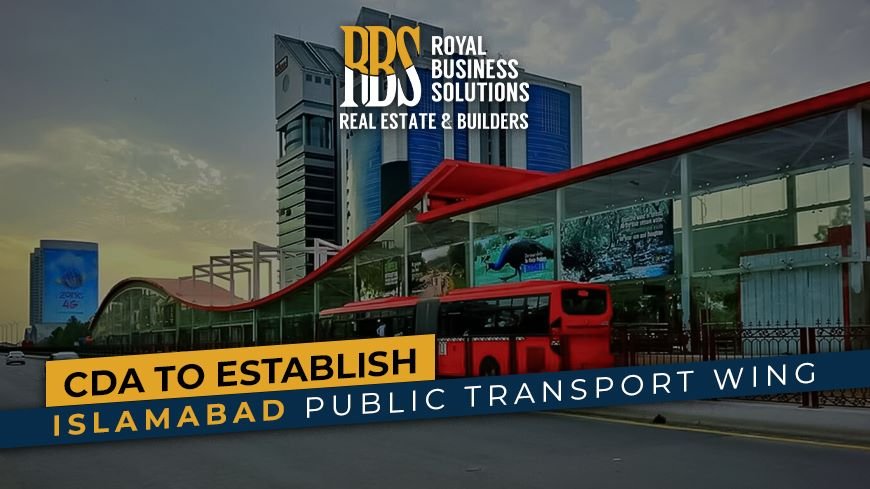 The Capital Development Authority has made the decision to create its own Islamabad Public Transport Wing. To manage the operations of metro bus services in response to the federal government’s inability to create a specific mass transit authority for Islamabad.

Conflict Between NHA and CDA

Moreover, through legislation the Islamabad Mass Transit Authority establishes. But, for a variety of reasons, this couldn’t happen.

The federal government temporarily turned over the Orange Line Metro Bus Service to the CDA. The orange line runs in a specified corridor from Peshawar Morr to Islamabad International Airport (IIA).

Two additional metro routes green and blue lines launches on the orders of the Prime Minister Shehbaz Sharif. These routes run between Bhara Kahu and the PIMS Hospital and Koral Chowk and the PIMS .

The CDA is also handling control of their operations. The CDA is also working to acquire buses to run 13 feeder routes. This connects them to metro bus lines from various locations throughout the city.

The CDA’s Engineering Wing has proposed to establish a dedicated wing. The wing is led by a deputy director general for the efficient operation of the metro bus services in the future. At the moment, the authority is managing such massive operations solely through a director and a project director with a small number of allied staff. However, in light of the growing workload, this proposal has been made.