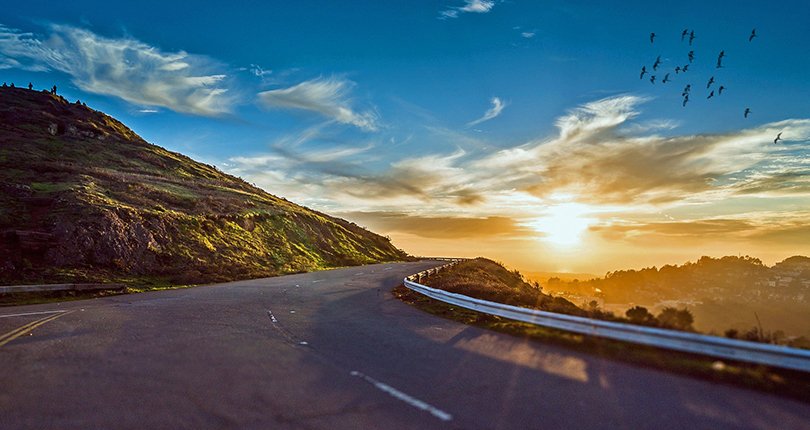 Capital Smart City have applied for exclusive and direct interchange from Motorway M2. In 2019, National Highway Authority (NHA) has decided to grant direct access from Motorway to several private entities including Housing Societies. On the other hand, strict criteria was announced to get the access.

Entities can have the access through Public Sector Development Programme (PSDP) accompanied with final verdict of Federal Government Pakistan. Moreover, medical cities, commercial hubs, factory outlets, and theme parks can also have access at their own cost and following particular terms and conditions.

According to News Source,  only three residential schemes applied for the direct access so far. Capital Smart City proposed the exclusive interchange from main Islamabad-Lahore Motorway (M-2). In the light of proposed policy, interchange will built according to design approved by NHA only. Moreover, the housing society formally has to request NOC as well.

Furthermore, the applicant must have at least mentioned area in its own name.

Also, as mentioned , applicant have to pay the NOC Fee as well. The details are mentioned below

As far as Capital Smart City is concerned, it has more than 80,000 Kanal land. Also, processing fee (PKR. 5 Million) submitted by developer as well.

However, the critics said such direct access will only benefit certain group. As there is huge investment by property giants in housing societies along motorway. Meanwhile, other regarded it as a positive step to increase the connectivity. 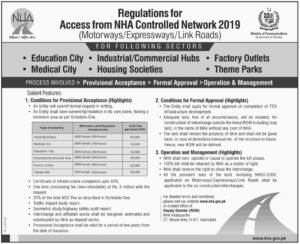 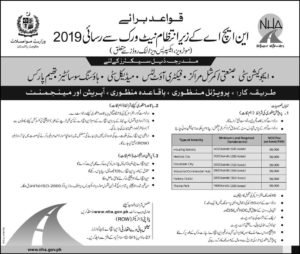