HomeRBS NewsPetrol prices are going to decrease by Rs.30 per litre in Pakistan

Petrol prices are going to decrease by Rs.30 per litre in Pakistan 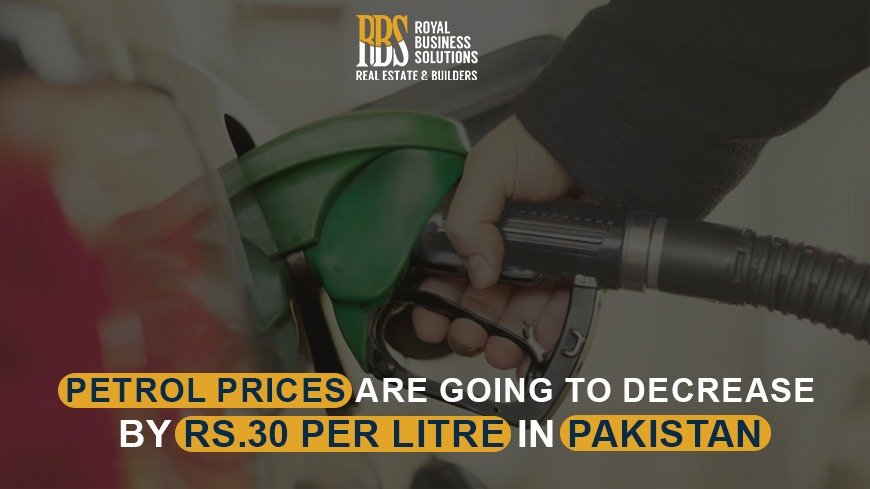 Islamabad: Petroleum Division sources disclosed on Friday “As the fall in global oil prices, petroleum prices in Pakistan are going to decrease up to Rs.30″.

While there is no sales tax on any petroleum products, there is a levy of Rs50 per litre for fuel. In the country, a litre of petrol now costs Rs224.8.

The national fuel requirements will send to the Petroleum Division by the Oil and Gas Regulatory Authority (OGRA) once it completes its recommendation by December 15 according to officials.

The premier and the finance minister will subsequently discuss the suggestions of OGRA.

Days after a Pakistani delegation visited Russia, sources said earlier this week that Russia had confirmed the availability of a 100,000 barrels per day supply of crude oil to Pakistan. And that a delegation from Moscow would visit Islamabad in January. They will set the terms of a deal, including rates and mode of payment.

Musadik Malik revealed at a press conference that Russia has confirmed the supply of petroleum products at a “discounted pricing.” However, the state minister did not specify a price.

You can explore Capital Smart City which offers smart and luxurious lifestyle.