Capital Smart City is the most anticipated mega project in the locality of Islamabad. According to Royal Business Solutions’ the platinum partners of CSC , the development status at site of Capital Smart City is progressing at remarkable pace over the past couple of month. Its drawing card is speedy developments and title of being the first ever smart city of Pakistan. More than 175 heavy machinery is working day and night to ensure the completion of work long before mentioned time.

It is alluring local and overseas investors equally. In fact this has enhanced the demand of  Capital Smart City with giants backing this project. Surbana Jurong, the master planner. is famous for planning most of the smart cities in the world. Meanwhile, Habib Rafique (Private) Limited is a giant brand in developing sector of Pakistan.

Currently, Royal Business Solutions serves as a platform for you to know more about the recent development update at Capital Smart City in a glance. It would be a window of opportunity for our worthy overseas investors who couldn’t visit the site personally till now. 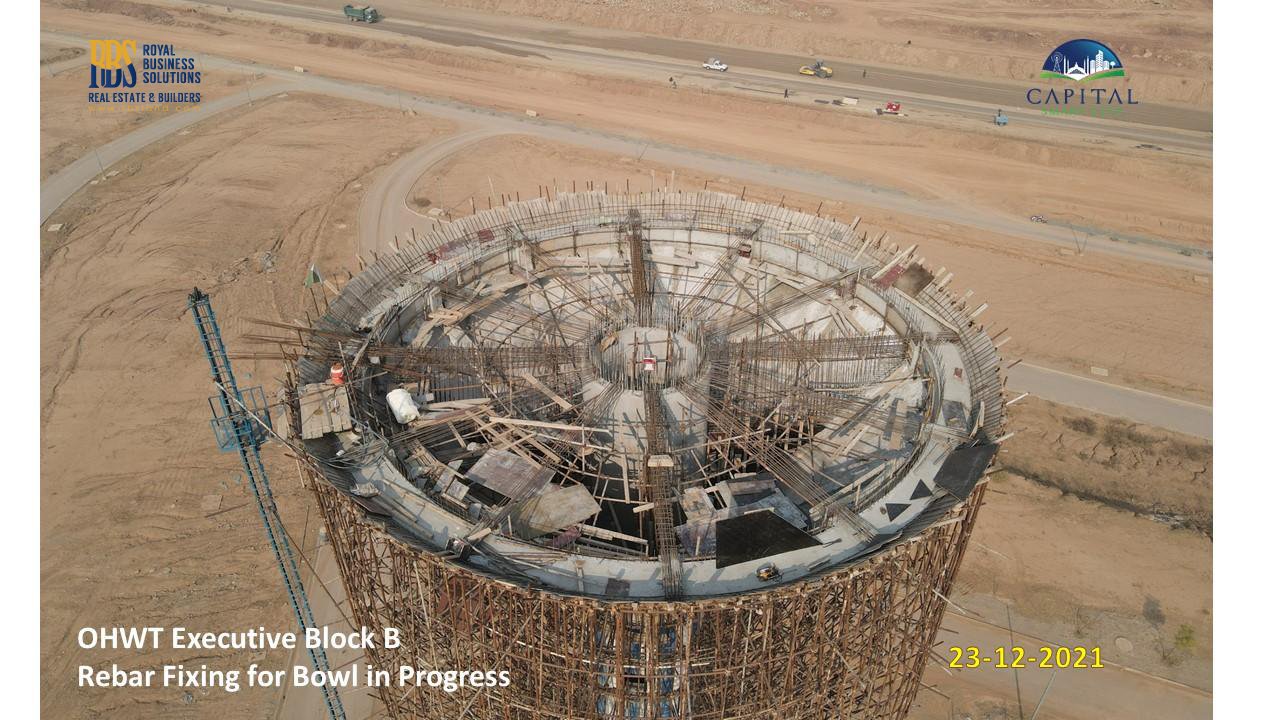 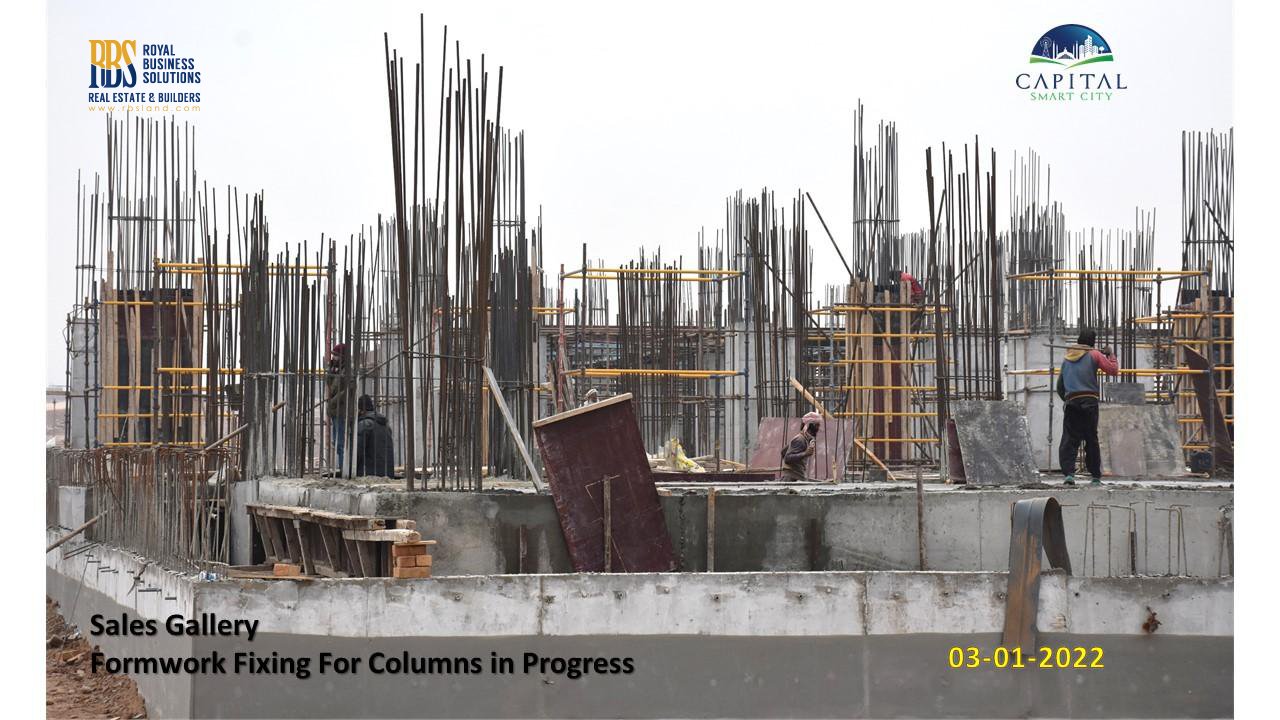 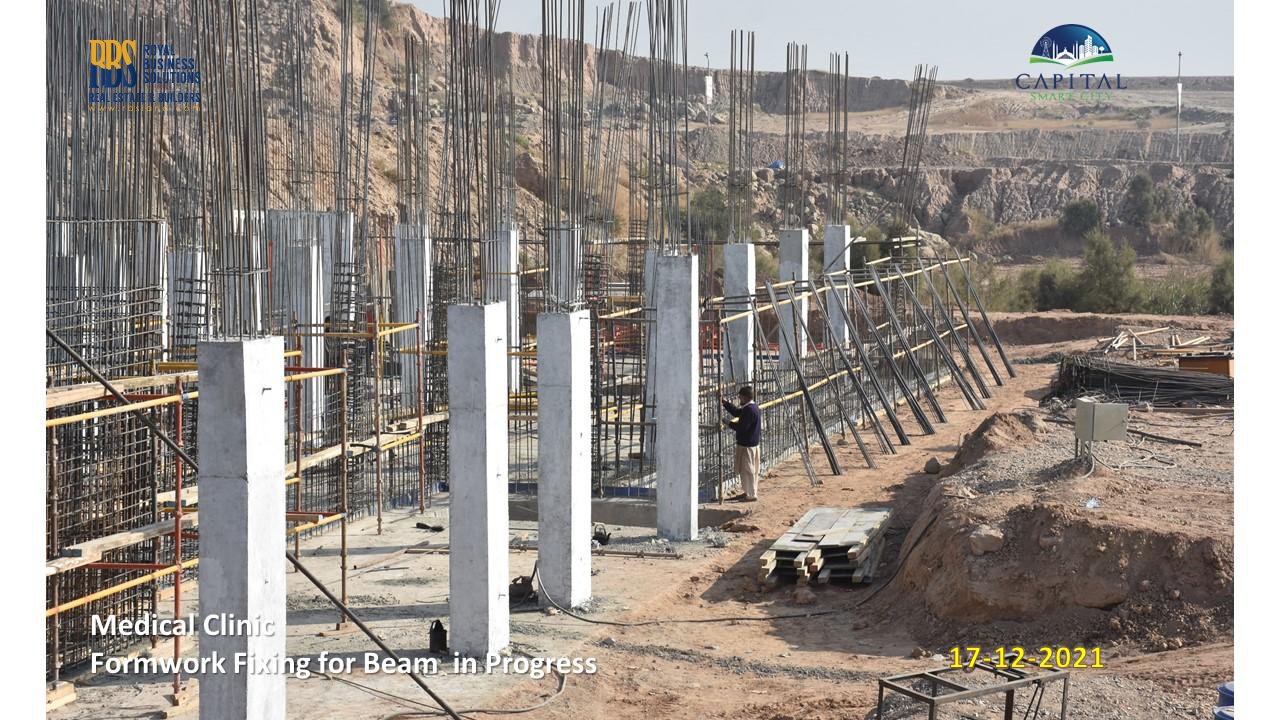 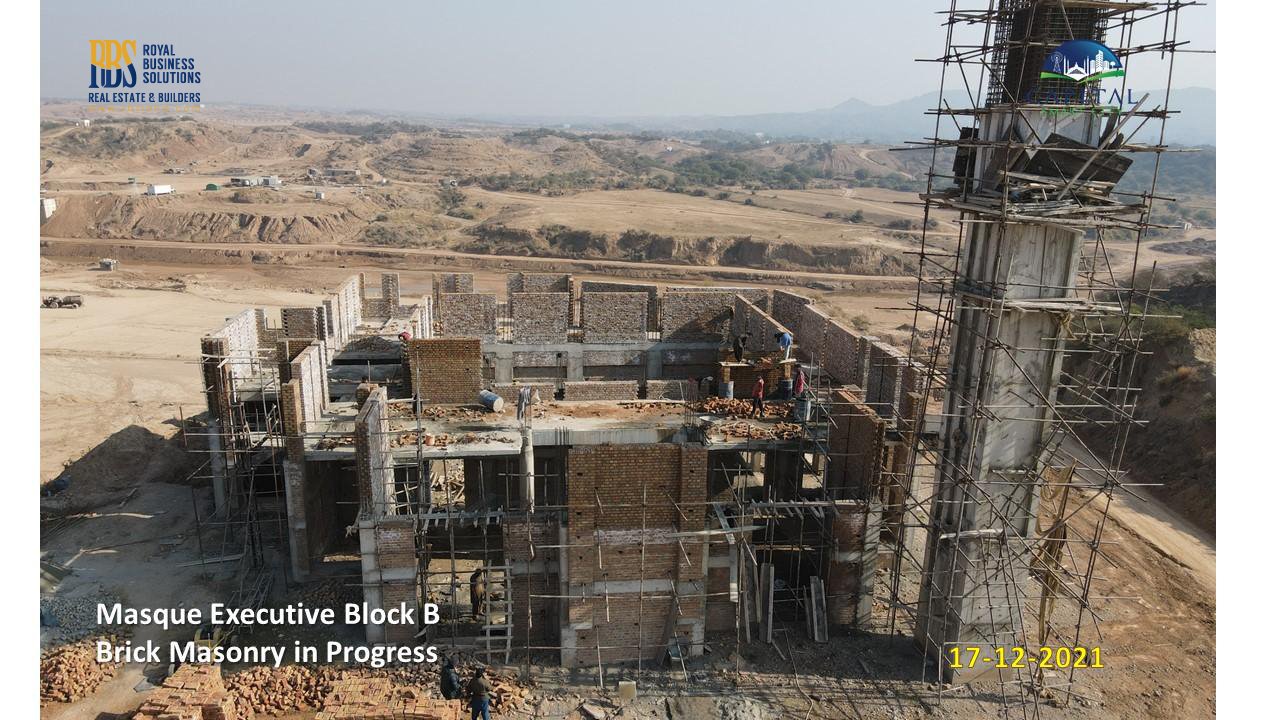 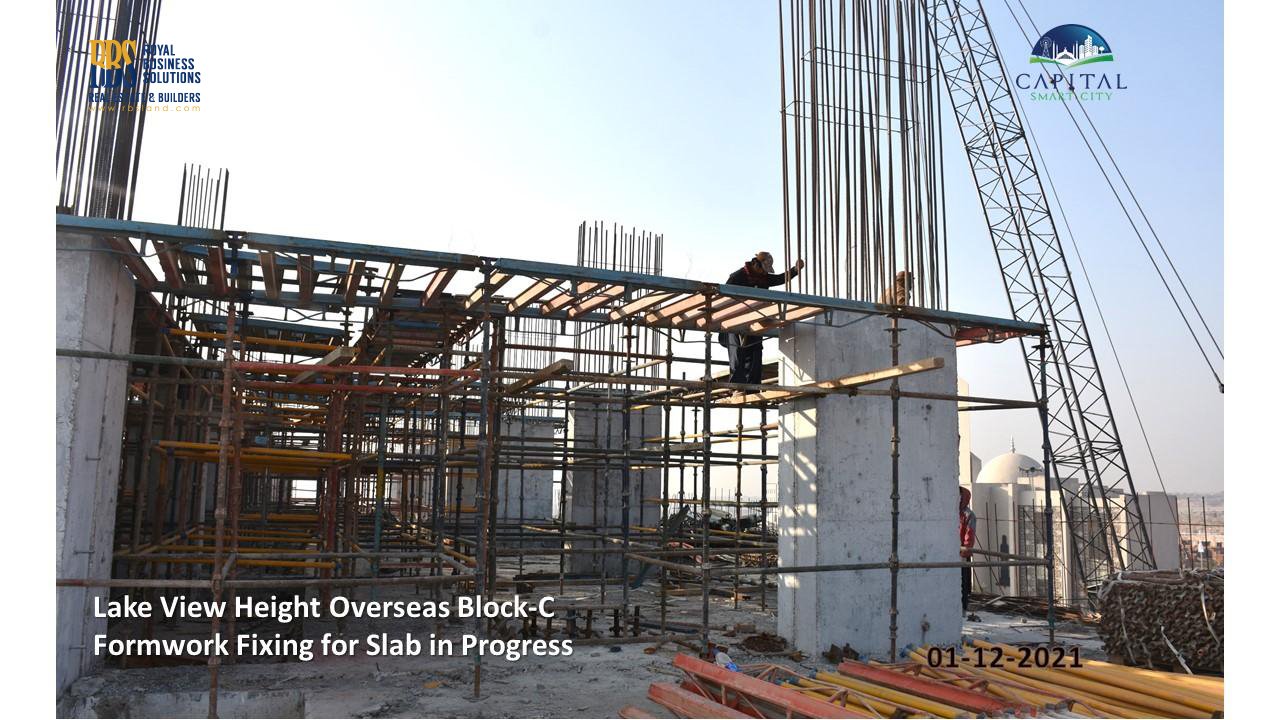 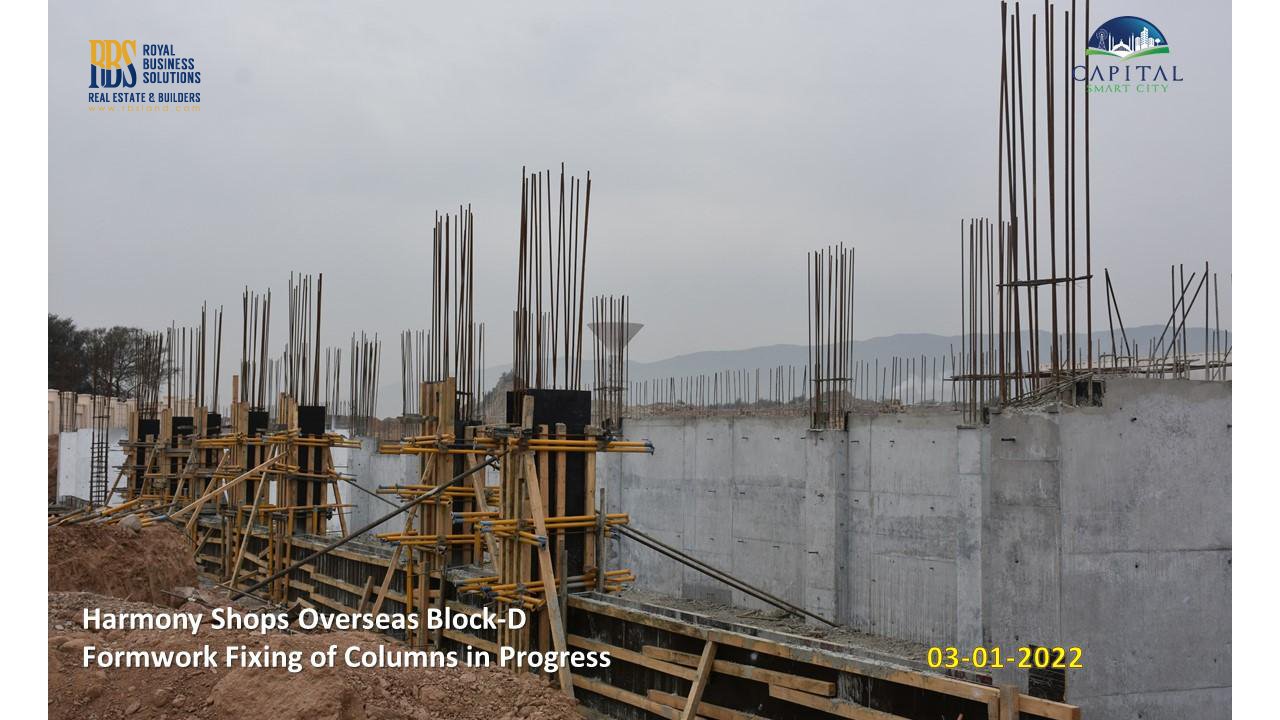 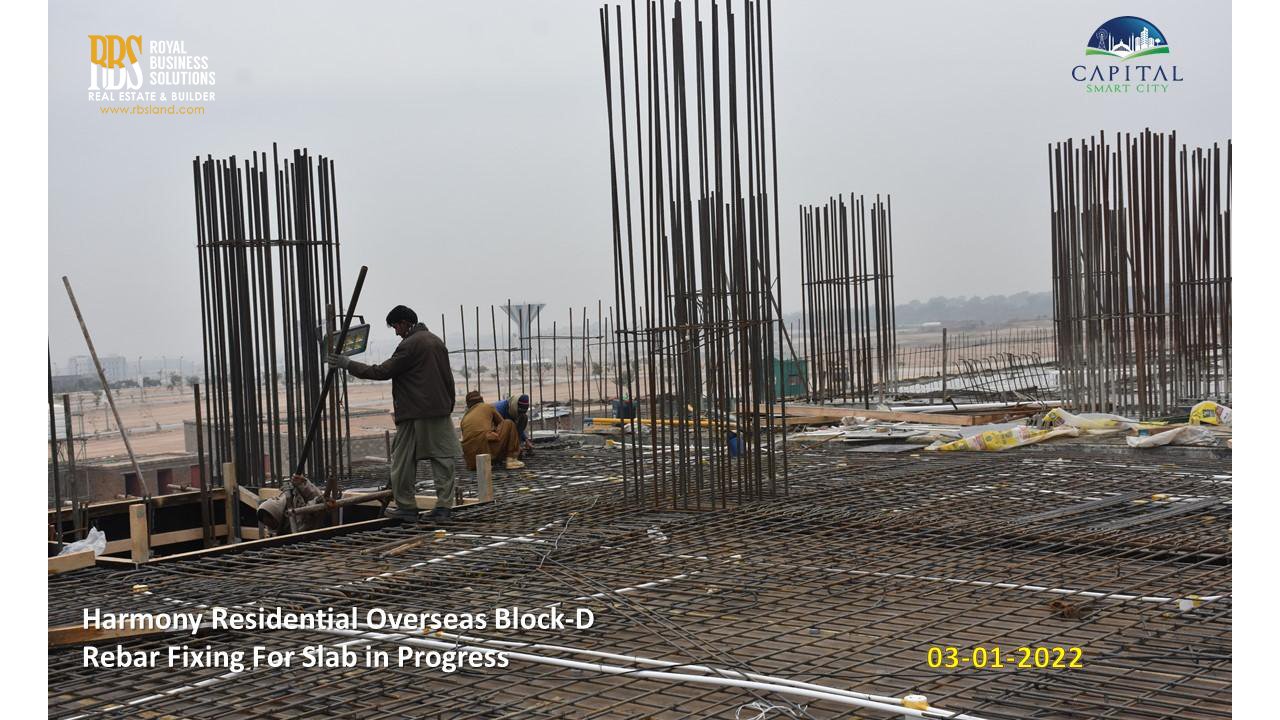 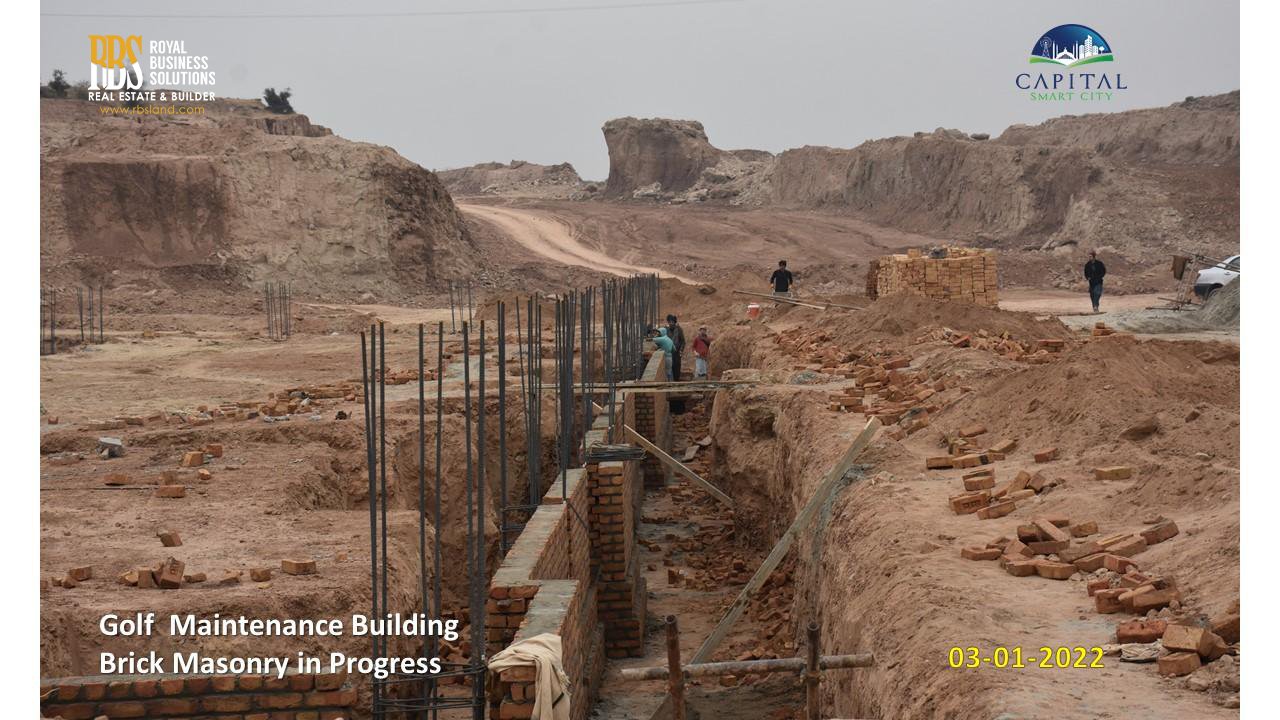 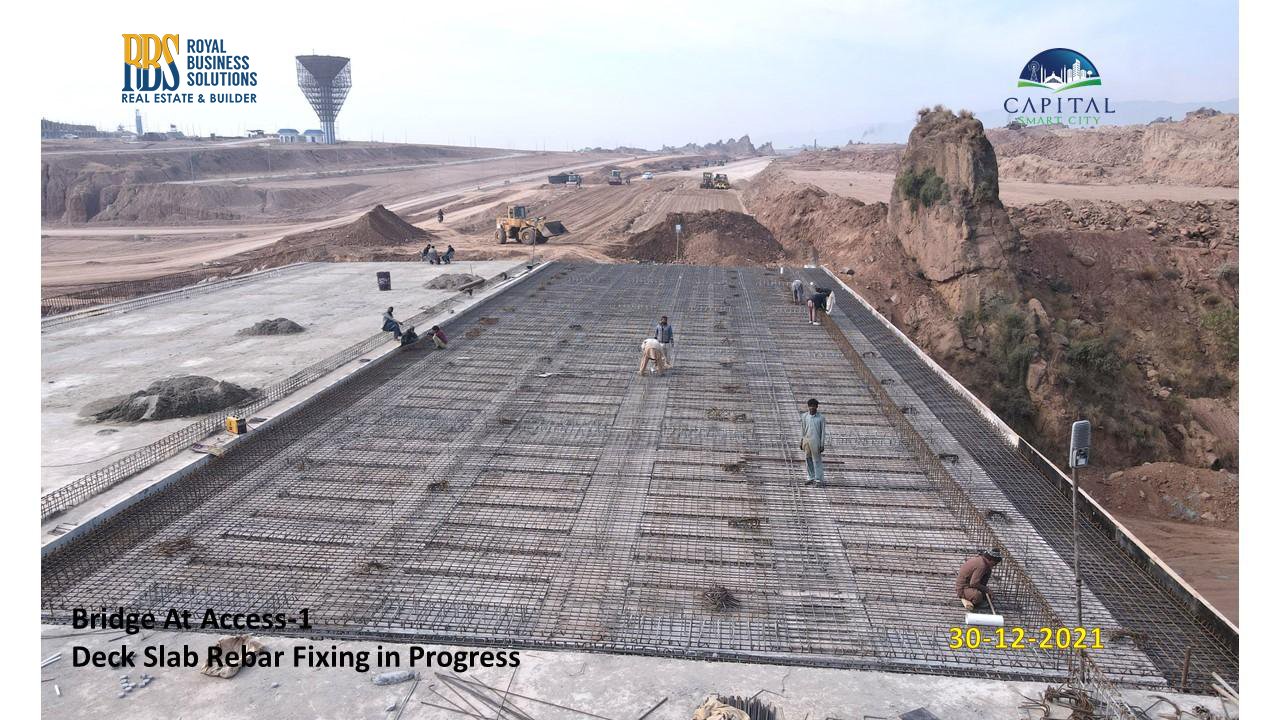 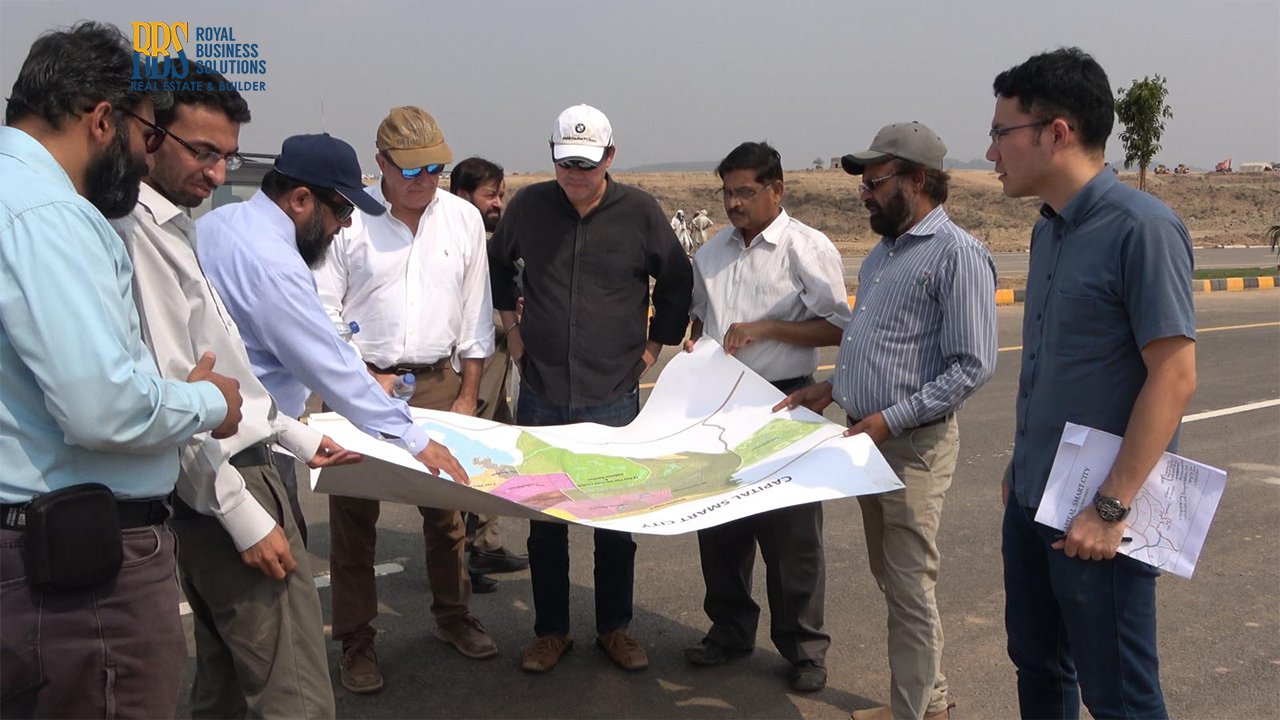 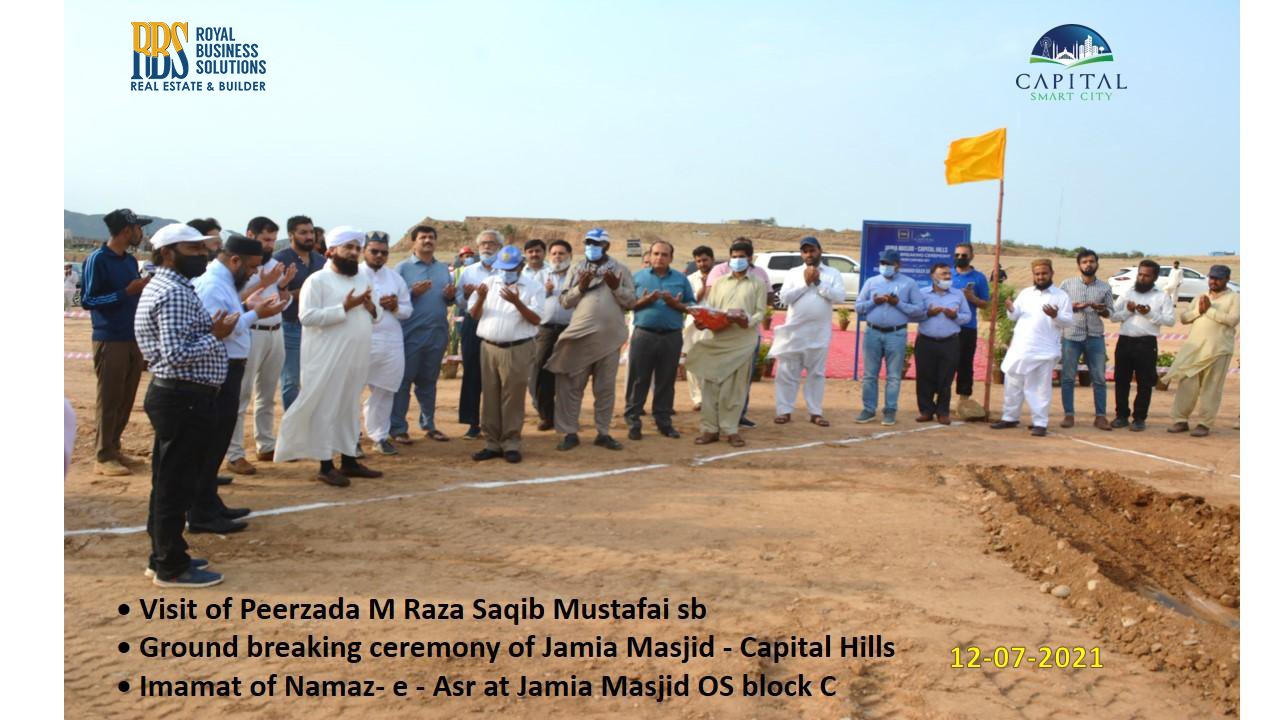 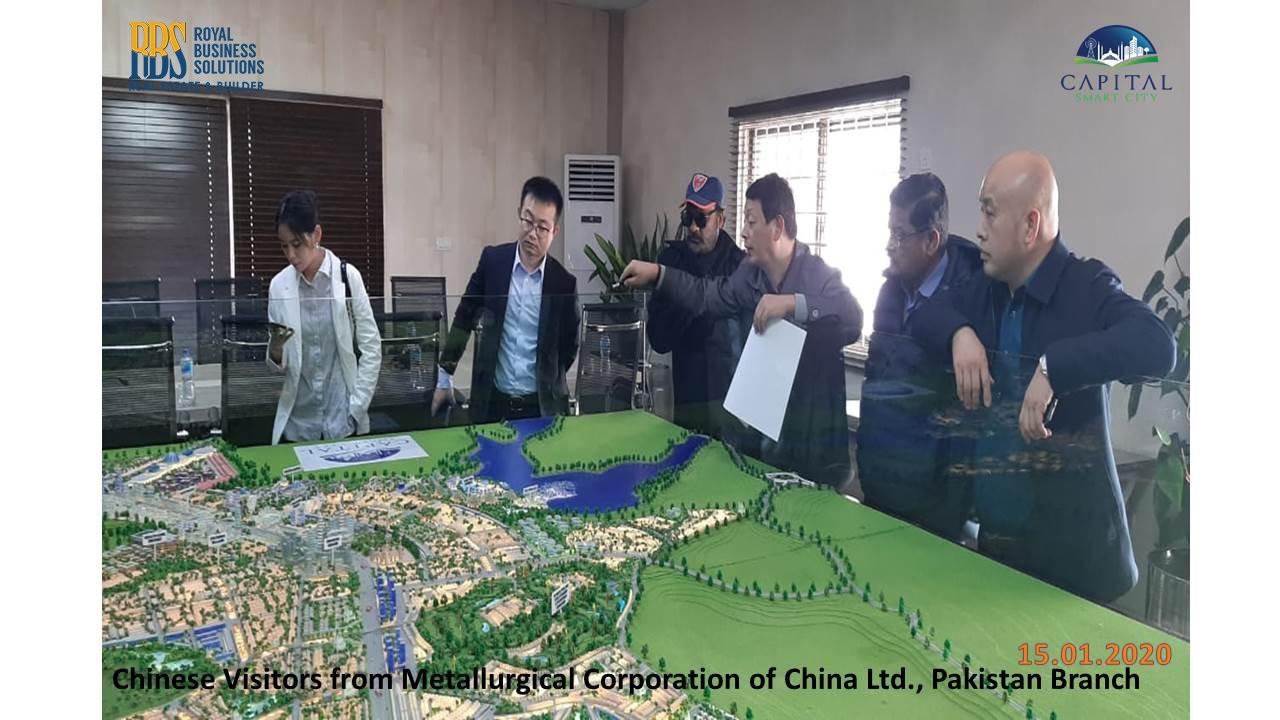 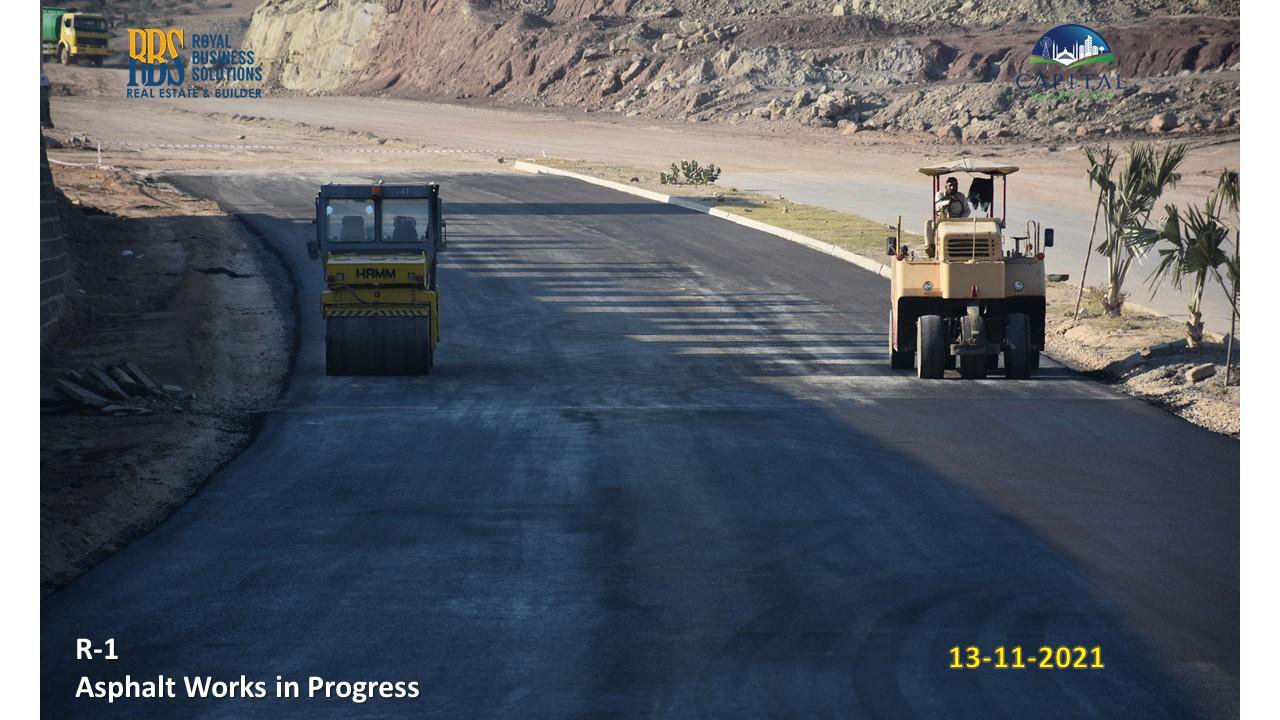 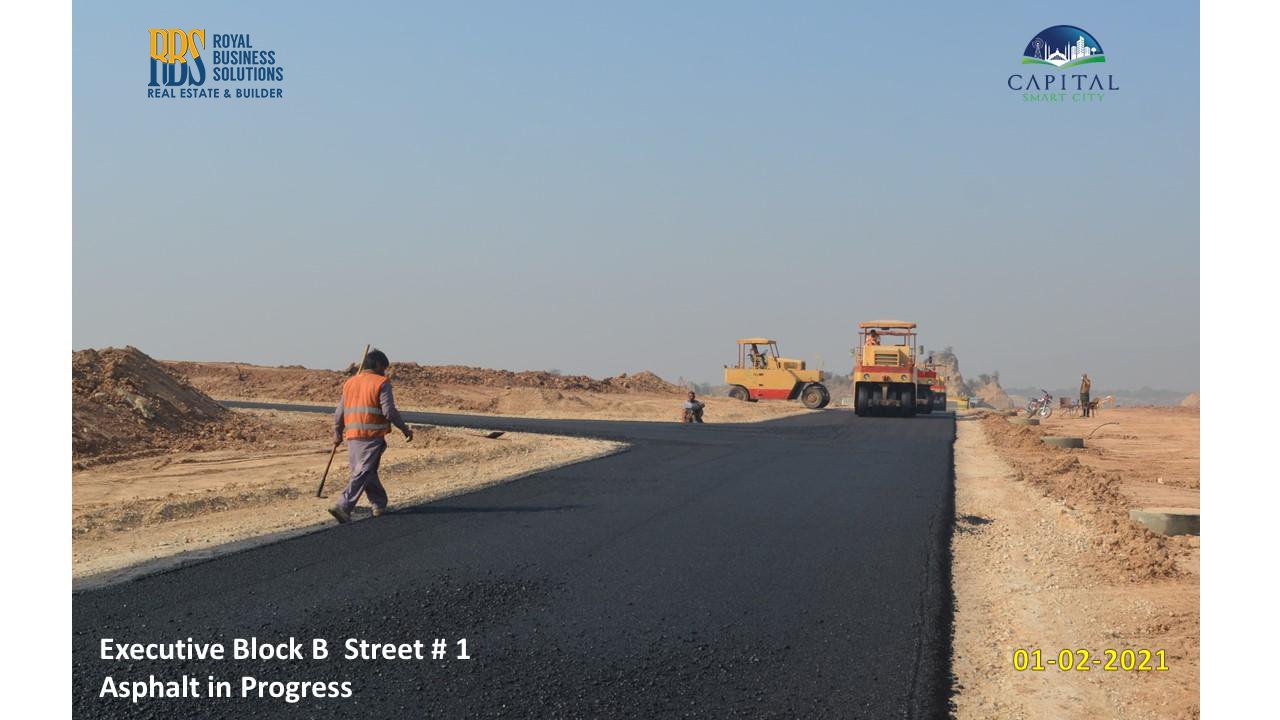 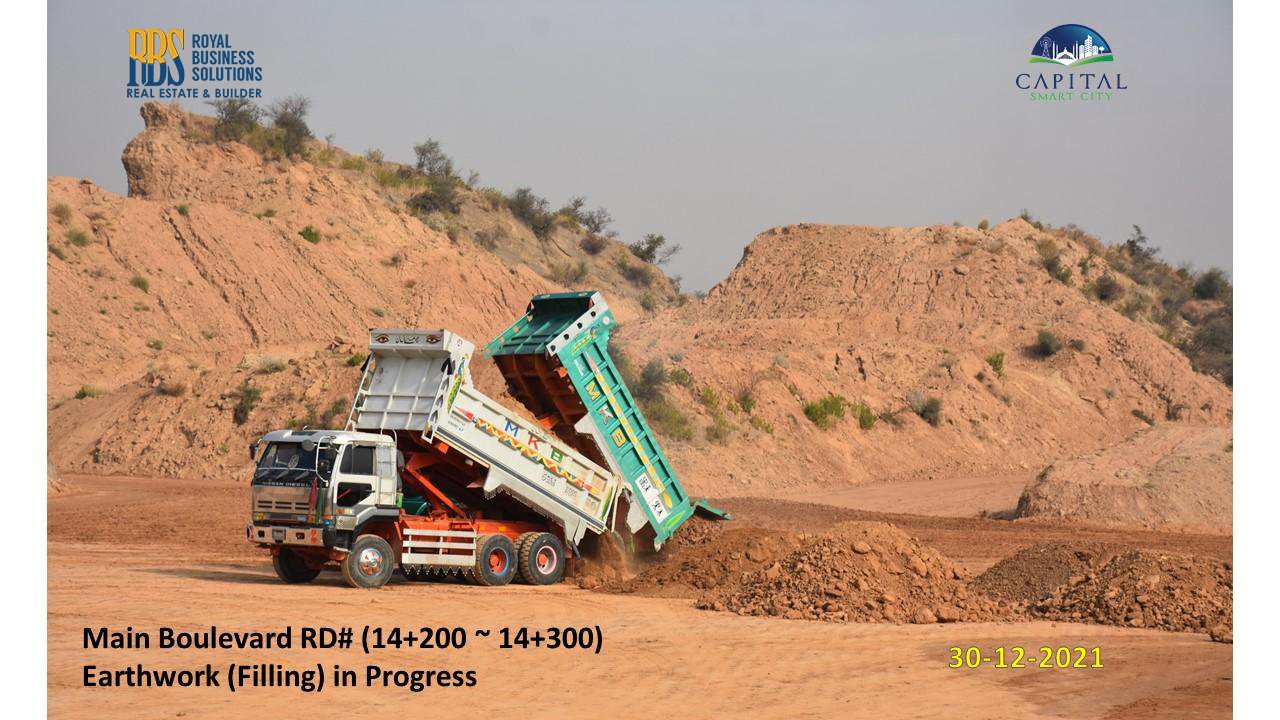 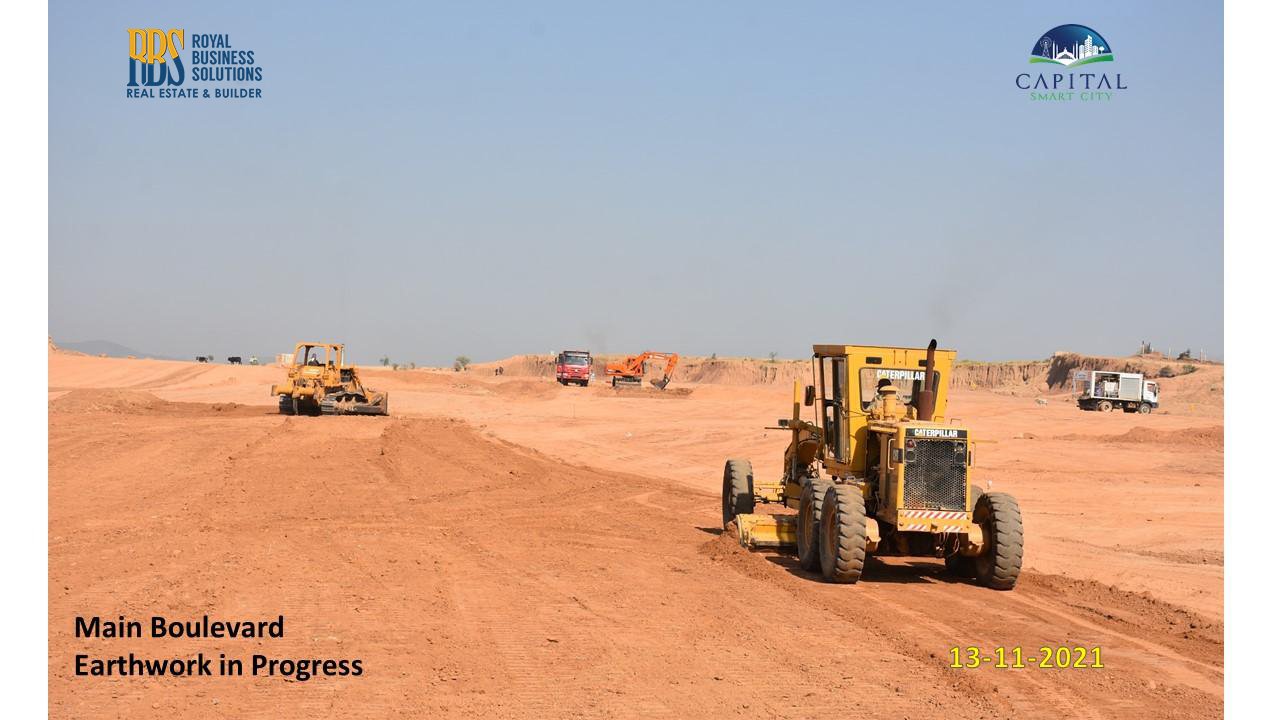 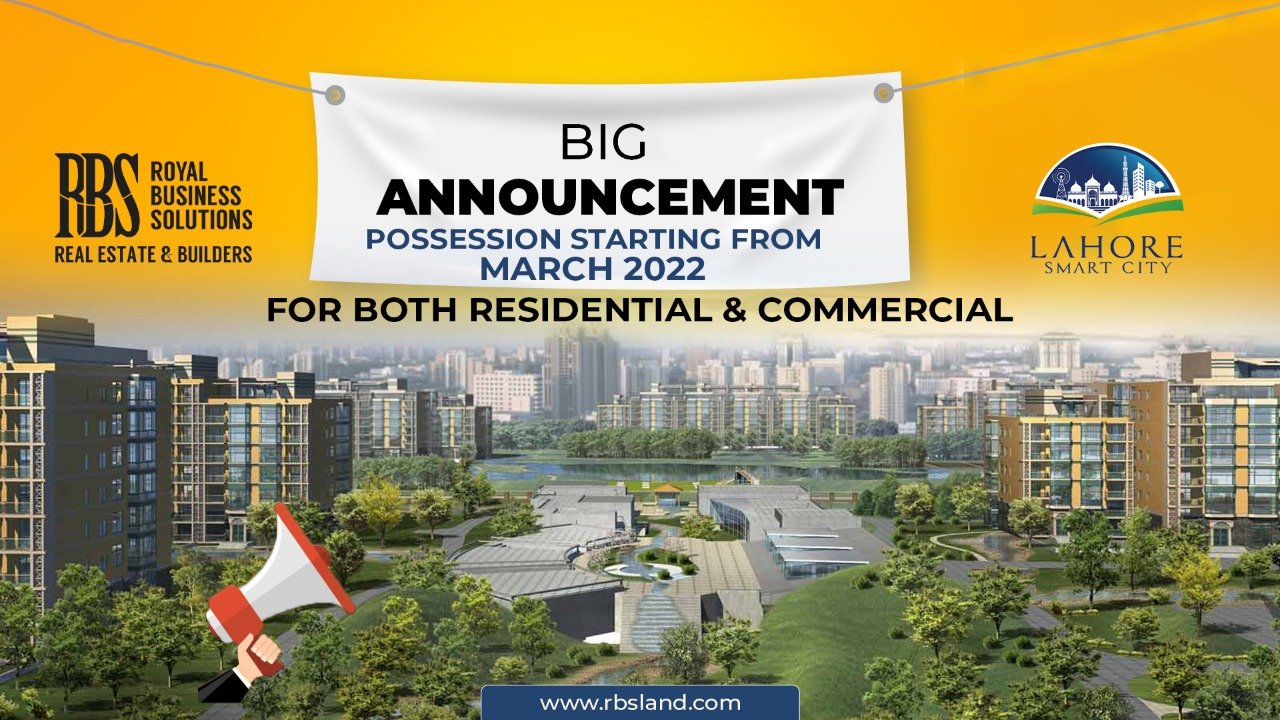 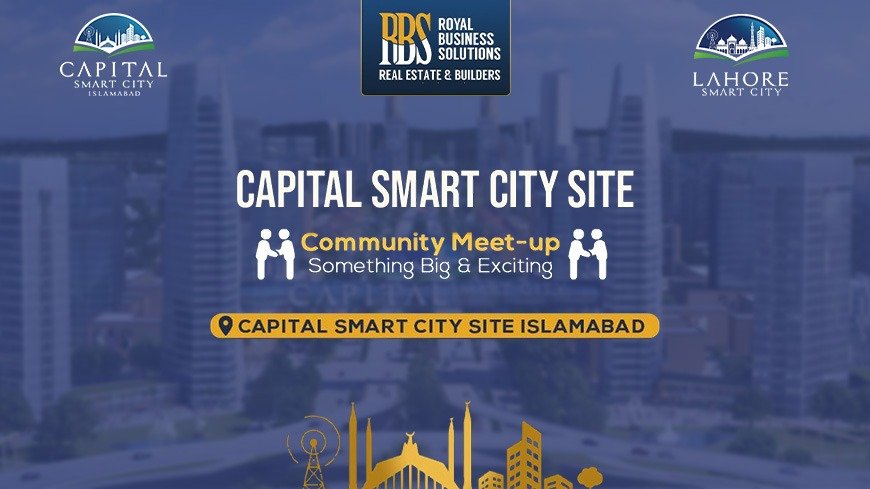 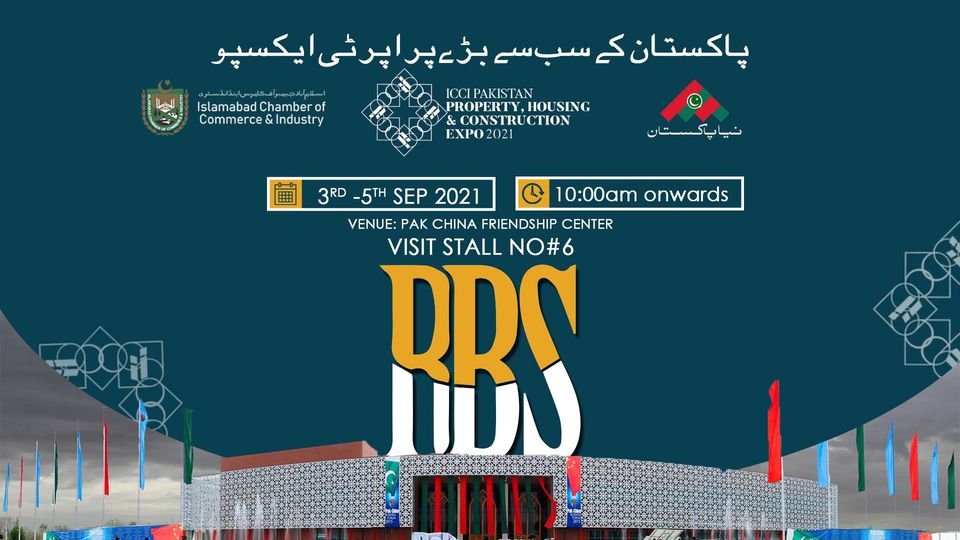 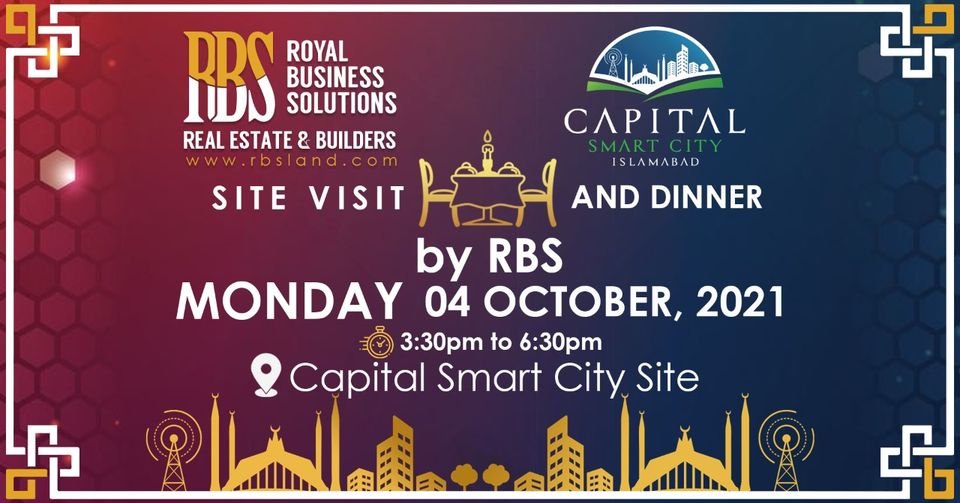 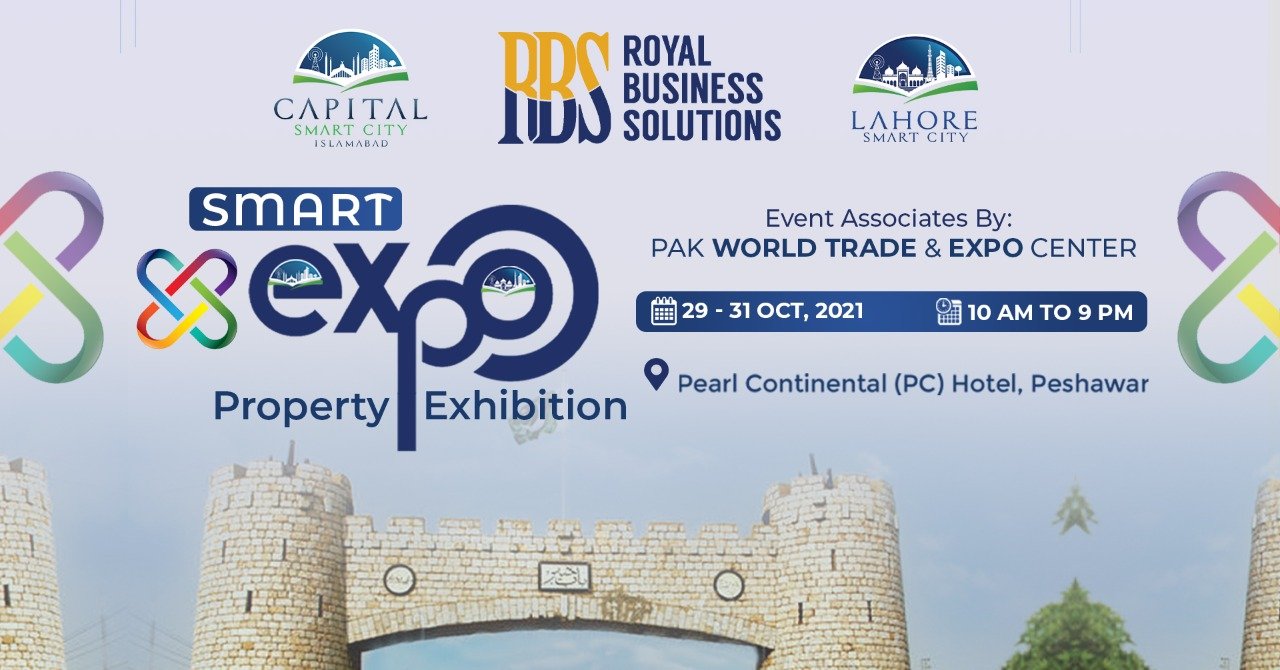 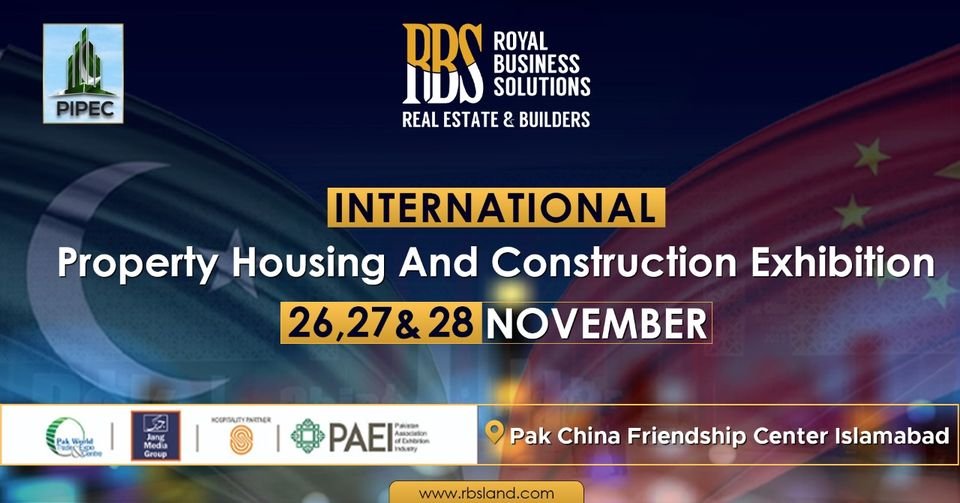 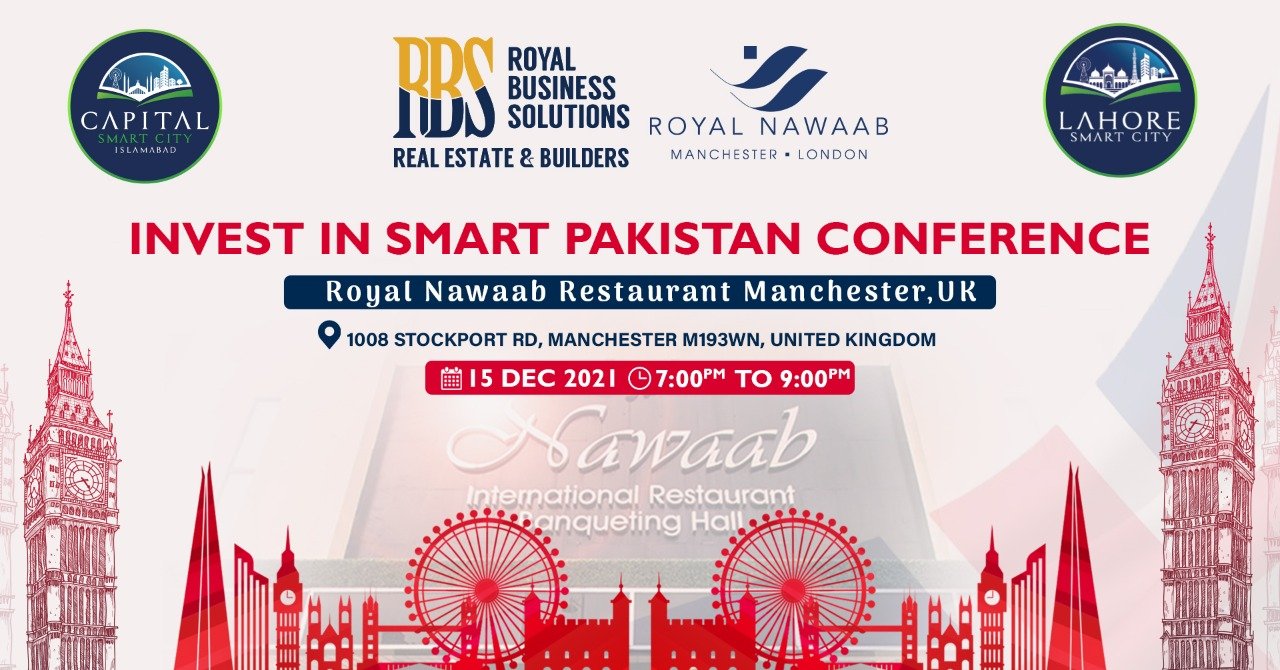 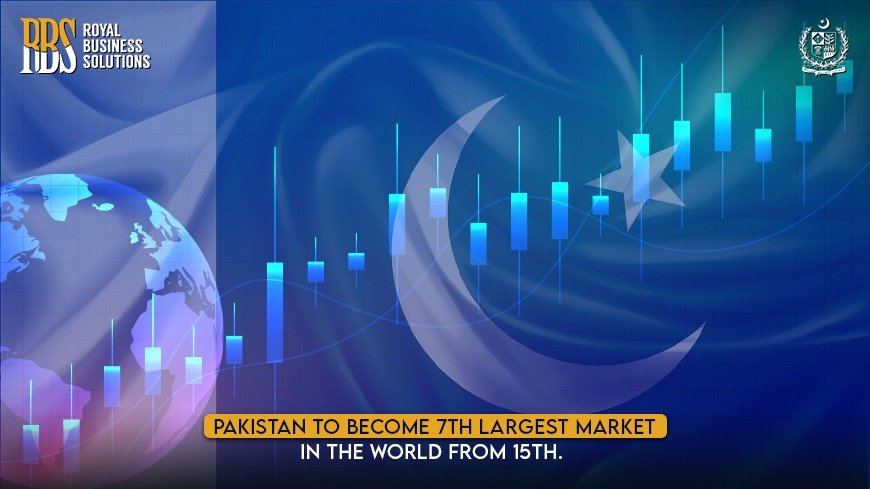 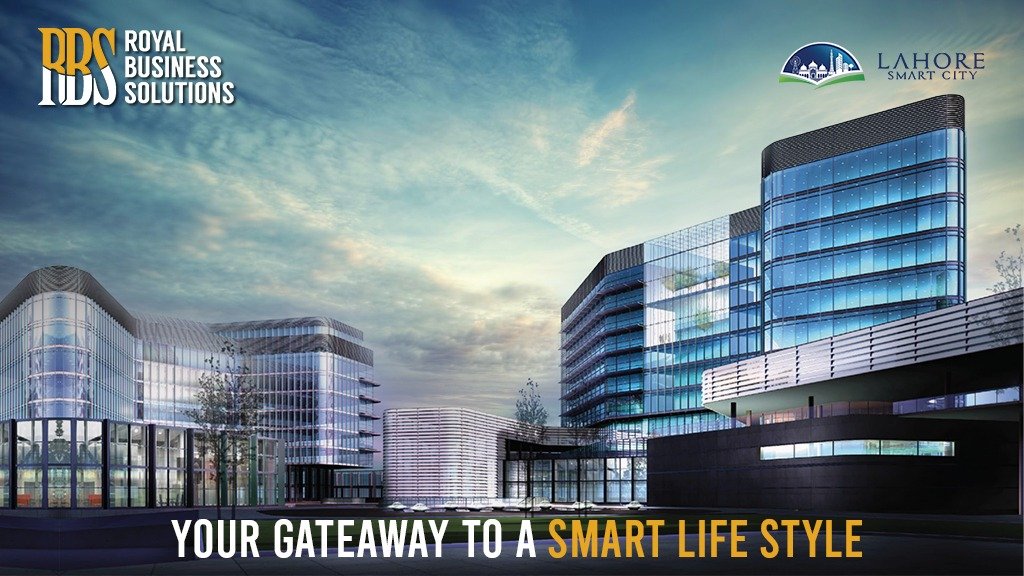 Capital Smart City Islamabad development is undergoing at a very fast pace. The development work at site progressing at remarkable pace over the past couple of month. More than 400 heavy machinery working day and night to complete the work before the dead line. This video provides the glimpse of major developmental work accomplished till 08 December 2021. In this video you can see the location of proposed interchange, Location reserved for NUTECH University, Development Progress of Overseas Prime Block, Development Progress of Executive Block and Overseas East block as well.

This video deals with the Capital Smart City site visit and the latest development updates on it. Heavy machinery is deployed on the site. This video also deals with the expected location of the Harmony block. The plus point is that one can also move their plots in the Harmony block according to the criteria defined by the company. For more information, heads over to the video: Royal Business Solutions (RBS) is an authorized Platinum Sales Partner of Capital Smart City Islamabad. RBS tries its best to ensure smooth transitions and convenient investment. In order to keep yourself informed regarding the latest development updates at the site rbsland.com.

This video gives an overview of the latest development updates of Lahore Smart City. The development is going on at a really fast pace. B1 carpeted road is completed. For more updates, heads over the video: Royal Business Solutions (RBS) is an authorized Platinum Sales Partner of Capital Smart City Islamabad. RBS tries its best to ensure smooth transitions and convenient investment. In order to keep yourself informed regarding the latest development updates at the site, do visit our channel. You can also contact us through the following means:

Latest Development Update from the site of Capital Smart City, also known as Capital Smart City unveils the speedy development work there. Capital Smart City is going to be Eco-Friendly City. 32% of total land is reserved for natural assets. As it can be seen in the video, large water bodies will be found in this mega project. All the work is being carried out without disturbing the natural and scenic beauty at the site. Further, Chahan Dam is also present at the back site of the Capital Smart City. It has abundance of such water bodies and natural beauty. Moreover, the developers are determined to provide up to the mark facilities to its residents.

Plantation at the site

Capital Smart City has won the title of “Eco-friendly city” along with the “First Smart City of Pakistan”. 32% of total area is reserved for nature and greenery as mentioned in layout plan. It is make sure that no natural assets would be damaged or ruined during developmental work.

With the recent launching ceremony that took place on Thursday 2nd April 2019 on site, has sparked a serious interest among new & old investors. Prices/Own/Profit have sky rocketed after the announcement of possession in 2020 January. Yes the company has announced 50% possession of Overseas Block & Executive Block. Read More

On October 6th, 2019, Capital Smart City launched in a mega event at Islamabad. Afterwards, its start launching worldwide. By the end of this year Capital Smart City Islamabad has shown very efficient pace of work. In total, 1600 human force is working at the site right now. Batching Plant, Asphalt Plant and Pre-casting yards are constructed on the site to fulfill concrete, tiles, curbstones and block requirements.

Construction of Smart School and mosque started in Executive Block. Moreover, the overhead tank and underground tank is also under construction. It will save up to 1 lac gallons of water.

Talking about the project development status, following is the percentage of work done yet.

As it can be seen, Overseas Blocks in final stage of completion. Minor works like foot paths, Optical fiber layout plan are pending. Meanwhile, developments of executive block is also started. Other than these, several new targets announced for Capital Smart City in 2020.

The Moon of Pakistan and One Capital another newly started project in Capital Smart City.  One Capital is a residential project featuring 2000 apartments in lush greenery.

Open chat
1
How may i help you?