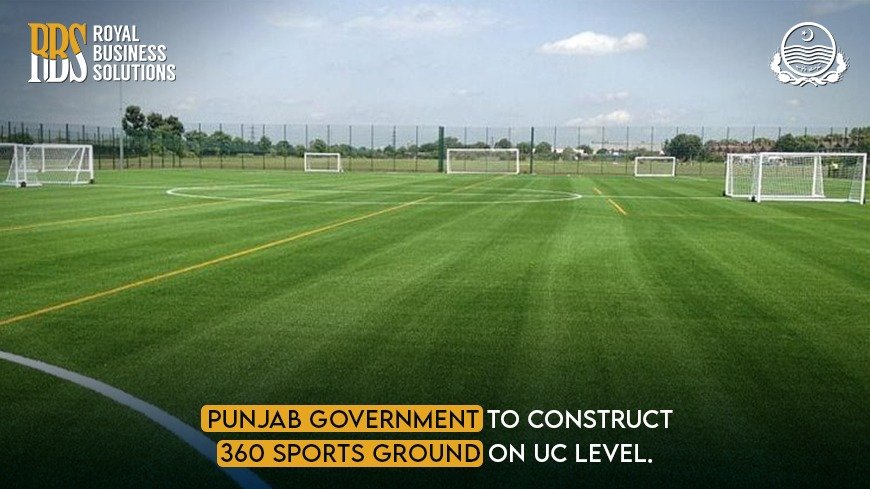 These grounds will boost the spirit for sports in the young generation. While talking to the media, Chief Minister Punjab Sardar Usman Buzdar said that a high-performance Cricket Center will be established in Faisalabad and Sialkot, while a high-performance Hockey center will be established in Lahore. This will eventually help in furnishing the talent of youth in Cricket and Hockey.