HomeRBS NewsPakistan’s exports increased by 35.7% in the first four months of the fiscal year 2022-23. 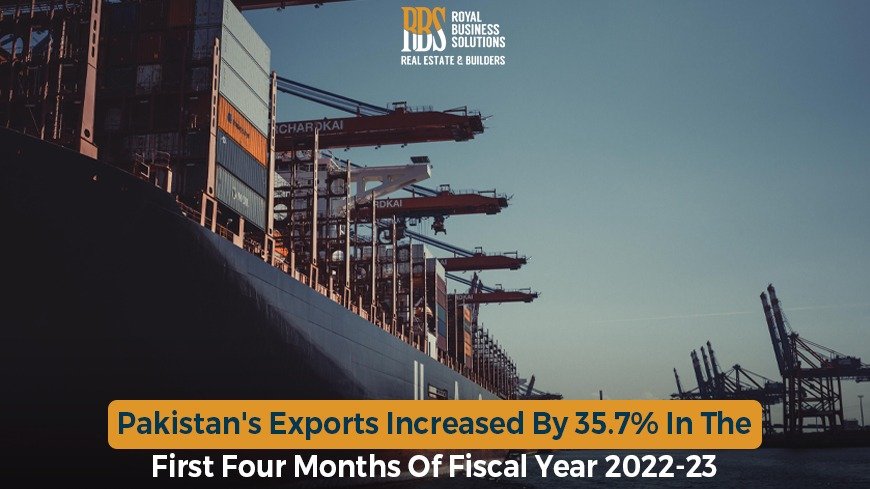