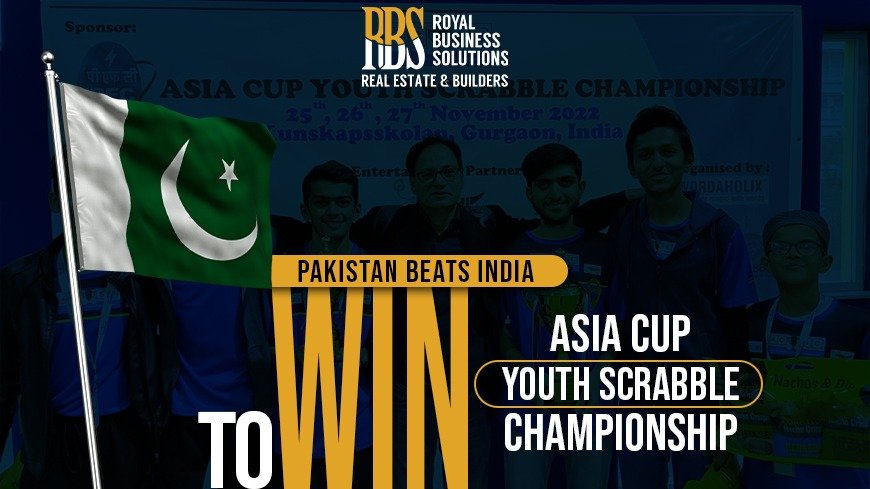 In the final, Hashim Khan successfully named the championship over India’s Madhav Gopal Kumath. Hadi qualified for the final round of a three-day tournament after taking the lead on the second day, accumulating 1420 points in two days.
However, against a Malaysian person, Pakistan’s Monis Khan scored the most with 760.
It is worth noting that 60 players from 11 nations competed in the Asian Championship. Six Pakistanis reached the top ten positions.